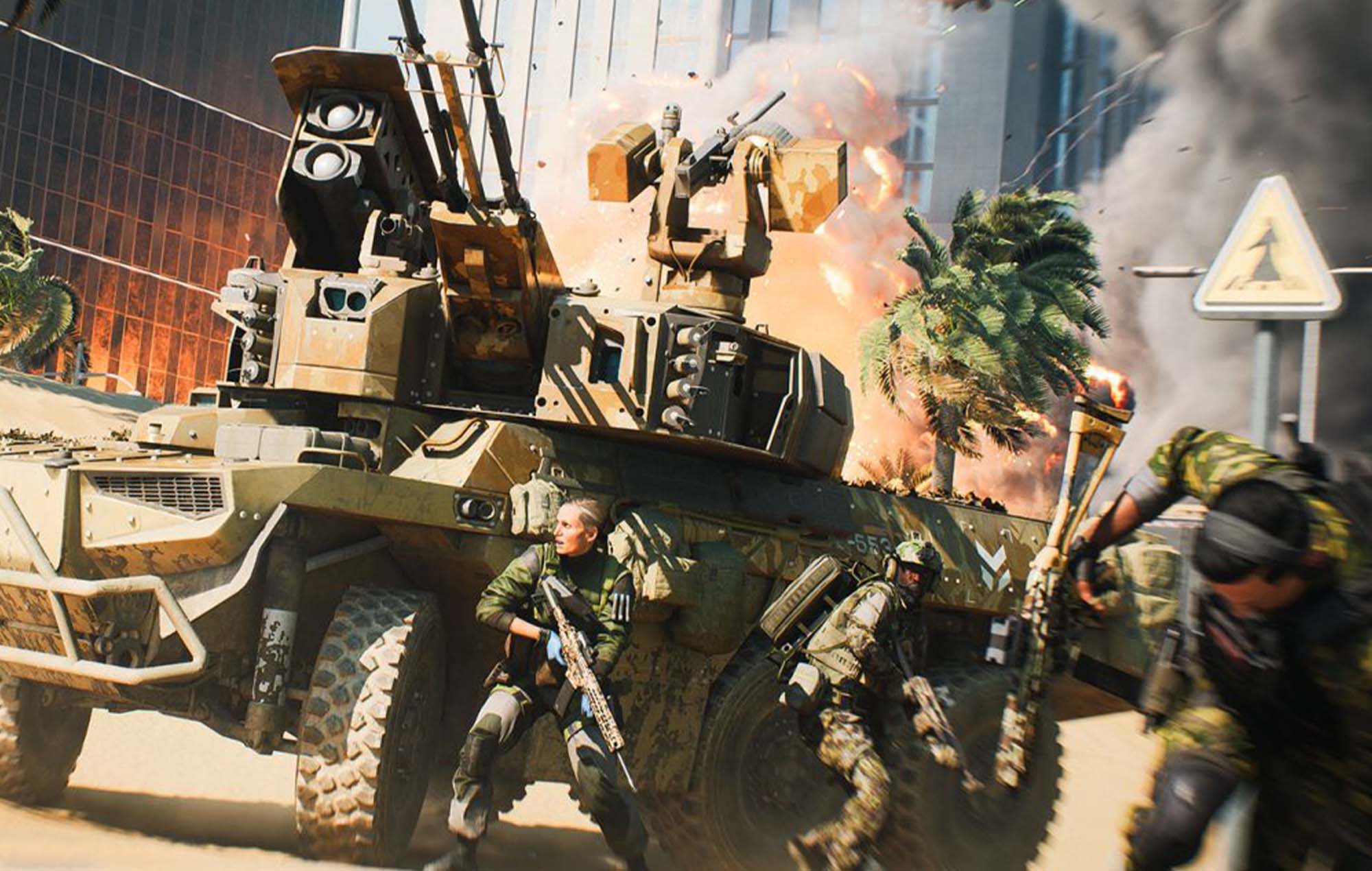 Battlefield 2042 maps and vehicles are getting big changes

EA collected player feedback from Battlefield 2042 aboard, to see what he could do to improve the game, and it looks like the first major changes are now on the way.

More on the official Battlefield blog, EA Battlefield Community Manager Adam Freeman went into detail about the changes that are happening and others that are being investigated.

“We’ve shared that the first card needing changes is Kaleidoscope, which through your feedback has confirmed to us that this is the right choice,” Freeman said, adding “However, you’ve also shared with us that Renewal is another map that really needs to see some changes to it. We hear you on that, and we’re looking to deliver a refreshed version of Renewal alongside Kaleidoscope as part of the first season this summer” .

Freeman also explained that although Battlefield 2042 players are requesting more transport vehicles on the map, this is not something the team can do as a short-term fix as “it has the potential to impact our separate work on improving game performance”, although he also conceded that “we are hearing from you on this and want to do what we can to approach the issue from different angles”.

The blog states that one way the developer can limit the amount of time spent on foot is to “modify the distribution of vehicles in our pick pools.” EA is investigating how certain vehicle changes might affect gameplay, including the two-seater M5C Bolte in the armored vehicle pool, for example.

Elsewhere, Freeman explained that in early March, when initial plans were made and an improved dashboard was added, the developer realized there weren’t enough coverage available on maps in Battlefield 2042 to provide security between the flags.

The developer has released images to showcase new cover obstacles for the Kaleidoscope and Renewal maps, but also terrain elevation to block line of sight in some cases, which you can see in the image below.

There are also a lot more changes coming, some of which are related to making the game a more immersive experience. Again using the Kaleidoscope map as an example, there is a lookout at location “B1” which is being turned into a military installation instead. Grass replaces mud and the area will be covered with barbed wire.

Another major change is that the number of attack vehicles and helicopters that can be active at any time in a 128-player match will be reduced from three to two. Freeman says “This means you will only be able to encounter two tanks and two attack helicopters available at any one time, instead of three each.”

The cooldown for these vehicles is also being increased from 60 seconds to 120 seconds, and all in an effort to reduce the intensity of 128 player mode, as feedback suggested it was just too chaotic around objectives. This is related to the fact that some people prefer to play 64 player modes.

The first changes will be incorporated into the next update and will focus on gameplay and vehicle availability. Next, the team will fix coverage and line of sight issues on the two mentioned maps, which will happen in the first season. In a few weeks, EA will then collect more feedback regarding Battlefield 2042 specialists.

HD Maps for Autonomous Vehicles Market Expected to Grow at a CAGR of 34.3% Over the Forecast Period, According to Emerging Research – FortBendNow