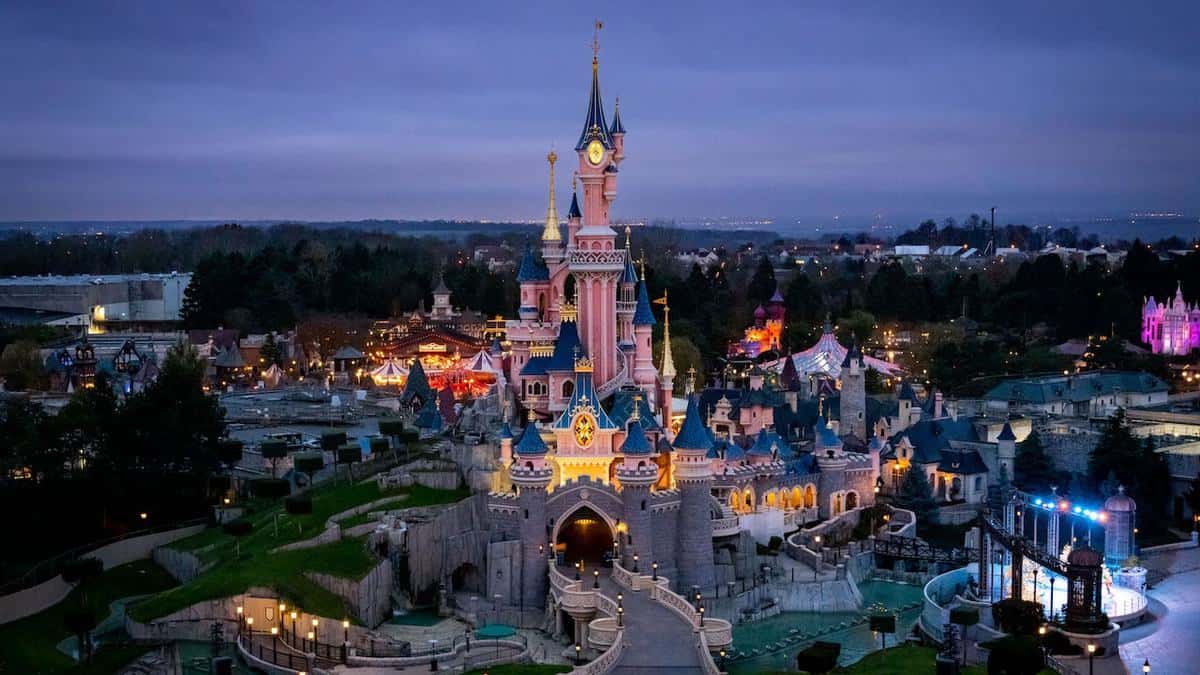 Accessing Disney Parks maps through a paper brochure is becoming a thing of the past.

If you grew up around the Disney parks, you probably occasionally used a brochure that showed a map with attraction listings, offers, and entertainment schedules.

However, a Disney park would remove them altogether.

Twitter account @Cave0fWonders recently shared that Disneyland Paris paper maps have been replaced with a QR code scanner instead.

The paper plan des Parcs is no longer distributed, now the Town Hall offers you to scan this QR Code

✨ The paper plan 🗺 of the Parks is no longer distributed, now the City Hall offers you to scan this QR Code 📱 ✨#Disneyland Paris pic.twitter.com/Yj4yhHm0Rt

The sign with the QR code reads: “To make the most of your time, we invite you to download the free official Disneyland Paris mobile application. You will be able to explore both Disney parks, see wait times for attractions and much more.”

A new addition to Disneyland Park is the jaw-dropping Disney D-light drone show at Sleeping Beauty Castle, which is also happening now. As night falls, prepare to be amazed by the all-new magic show with a spectacular choreography of drone light that lights up the sky above Sleeping Beauty’s Castle, as if by magic!

Currently, the move to completely mobile has not been made at Walt Disney World Resort and Disneyland Resort, but many believe it may not be long before the QR code scanner becomes the new normal at Disney parks.

What do you think of the move to fully electronic Disney Parks plans? Let us know in the comments!

Visit the official Disney site to plan your next magical vacation at the water parks of Disney World, four theme parks – Magic Kingdom, EPCOT, Disney’s Animal Kingdom and Disney’s Hollywood Studios – and the shopping and dining district of Disney Springs! Or how about a trip to Disneyland Resort to experience Disney California Adventure’s Avengers Campus and iconic Disneyland Park attractions?