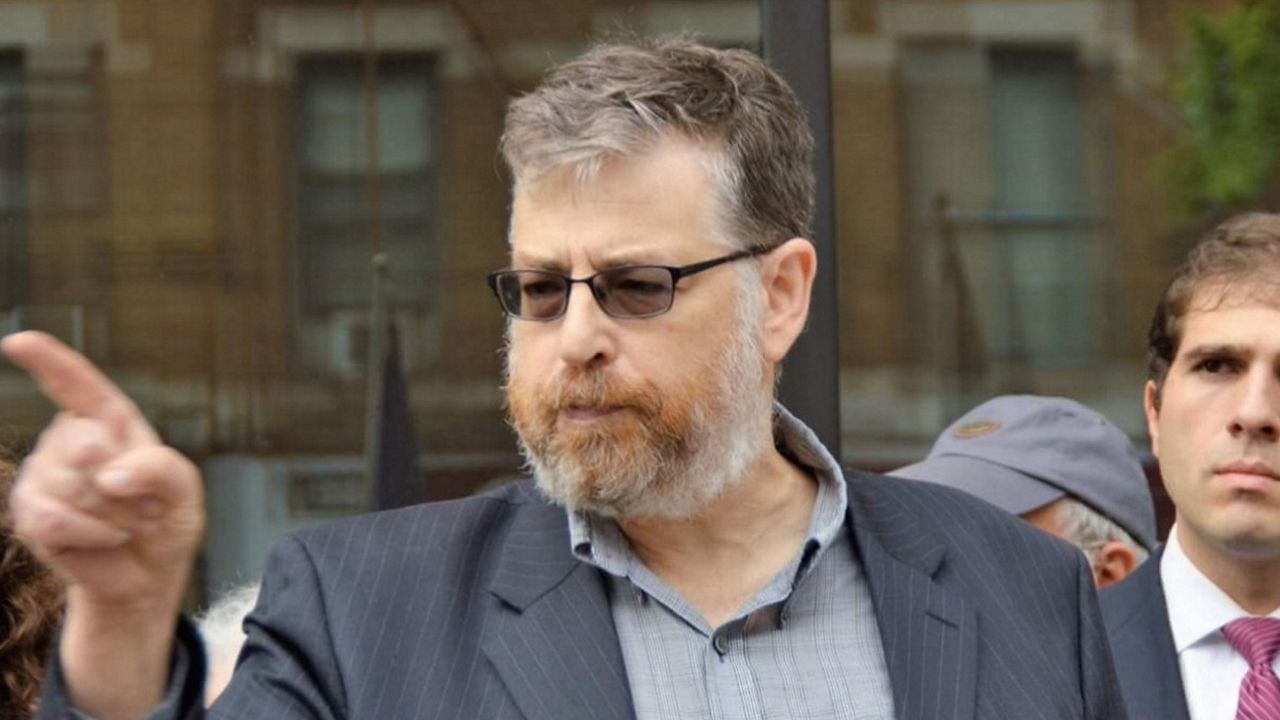 A Greene County resident will file suit early Monday morning to challenge the legality of new state Assembly district maps after the state Court of Appeals on Wednesday overturned Senate and Congressional lines of the Legislature for partisan gerrymandering.

Activist and former Senate candidate Gary Greenberg of New Baltimore will file the challenge in the state Supreme Court in Steuben County, as reported for the first time in the New York Daily News.

Greenberg, a Democrat, will be the sole plaintiff in the legal challenge after the Democratic-led state Court of Appeals ruled Wednesday in a 4-3 decision that the Congressional and Senate maps passed the House legislation were procedurally unconstitutional, the activist said Friday night. .

“The Assembly maps were drawn in the same process,” Greenberg said. “They didn’t follow the instructions under what the voters wanted and voted to change the constitution of New York. [Senate Deputy Majority Leader] Mike Gianaris and the District Assemblyman who edited the maps used the same staff to draw the Congressional, Senate, and Assembly districts. They drew those maps wrong,” he continued. “They thought that since they were Democratic judges, they thought it was a shoestring, that the appeals process would go their way. Well, it backfired on him.”

Greenberg declined to disclose his chosen attorney until the case is filed next week.

The initial Republican-backed lawsuit challenging the lines drawn by the legislation was filed in Steuben County in February. The petitioners did not file an invalidation of the Assembly redistricting maps in their challenge to the state’s highest court.

Representatives from the office of Assembly Speaker Carl Heastie could not immediately be reached for comment on Friday.

Greenberg will testify in the same Southern Tier court because the judge already knows the case, he said. Greenberg said no one contacted him to put him to work, and added that he was inspired by a New York Daily News published editorial Wednesday stating that the Assembly constituencies would also have been overturned had they been contested.

“We cannot invalidate the Assembly’s card, despite its procedural flaw”, according to the decision of the court of appeal on Wednesday.

The court should determine all decisions regarding the primary and petition process, said Greenberg, who added that signatures would have to be collected again for the new districts to be drawn by the special master named Jonathan Cervas, a scholarship holder of the ‘Carnegie Melon University, by May 20.

The legislature and Governor Kathy Hochul should not be involved, Greenberg said.

“They shouldn’t be given a second chance to make the rules,” he said. “The districts in which these signatures were obtained are illegal. They have been ruled unconstitutional. They should be forced to go back and obtain the signatures in the correct legal districts.”

There are less than two months left before the scheduled date of the Assembly primaries. Greenberg does not expect his lawsuit to be stalled in court following the highest court’s decision on Wednesday.

Greenberg has campaigned to become the Democratic nominee for the 46th Senate District in 2020. He hasn’t ruled out running for a state seat this year, but said his decision to challenge Assembly cards was not linked to a possible political campaign.

“These seats should have been done properly,” Greenberg said. “I am a voter and I want to make sure it is done correctly. I have always fought for fair and competitive elections. None of them were drawn correctly. [Democrats] having the three branches of government and all they had to do was follow the constitution and get it right. The legislature should be kept out of the process as much as possible. They are the ones who caused all this.”

Any petition challenging state redistricting legislation must be served on the Attorney General, the Speaker of the Senate, the Speaker of the Assembly, and the Governor. Greenberg led the movement to pass the Child Victims Act for victims of childhood sexual abuse, establishing the Fighting for Children PAC and ProtectNYKids Inc. to lead the effort.