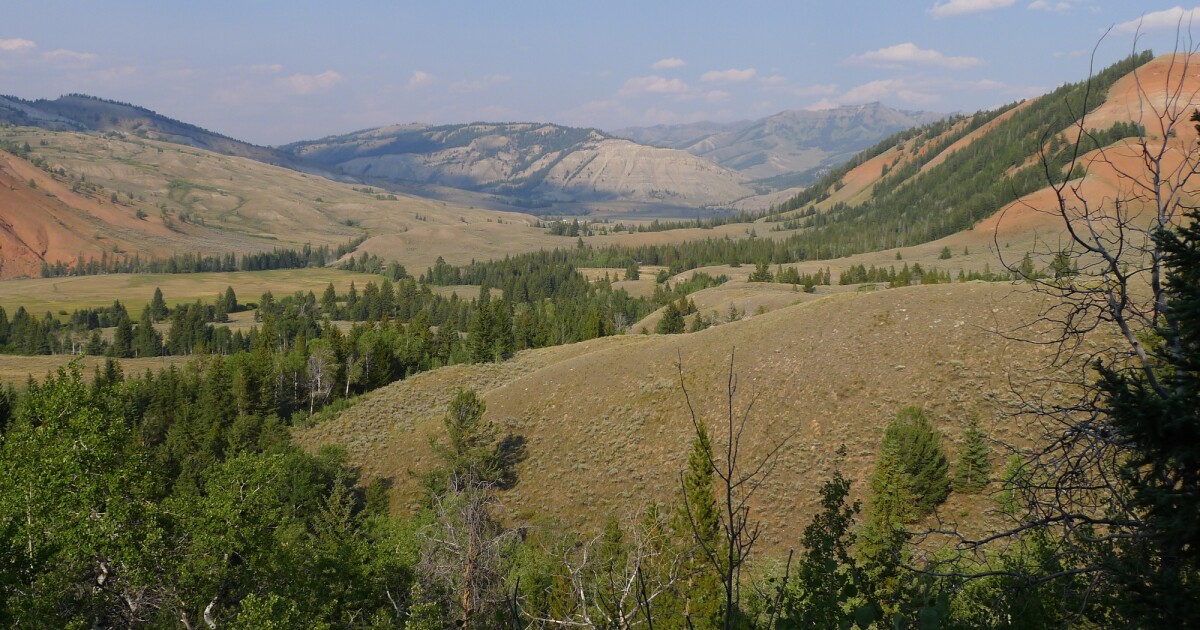 The state has released two new geologic maps that provide insight into what’s going on underground in the greater Jackson and Casper areas.

One of the maps published by the Wyoming State Geological Survey (WSGS) highlights geohazards in the eastern half of the Jackson Lake quadranglewhich includes Teton, Park and Fremont counties.

James Mauch, a WSGS geologist, said hazards can include things like landslides and faults that could affect infrastructure.

“We are interested in the intersection of the geological hazard with the infrastructure important to the rapidly developing Teton County,” Mauch said.

He added that one area of ​​concern is the highway from Dubois to Moran.

“This highway runs through one of the most landslide-prone parts of the states and has been hit by landslides multiple times over the past few decades,” Mauch said.

Mauch said mapping these hazards can help secure future development in the rapidly growing area. The team even discovered two new faults in the region.

The area was mapped at 1:100,000 scale, which is incredibly detailed, Mauch said, adding that the area had never been mapped at this scale before. This is part of a larger effort to map the statewide surficial geology at this scale.

Another WSGS map released this summer shows mineral and energy resources near Casper, which can help industry better understand the area of ​​future resource extraction.

The the map highlights energy resources in the Oil Mountain regionwhich lies between the Powder River Basin and the Wind River Basins, two resource-rich regions.

“We are able to connect the dots between the data collected from the oil wells and the water wells in the basins on either side with the surface data and that gives us a more complete picture of the geology,” said said Dereck Lichtner, WSGS geologist.

The new map shows that the Oil Mountain region is likely rich in resources such as groundwater, coal and uranium, which are of interest to the energy industry.