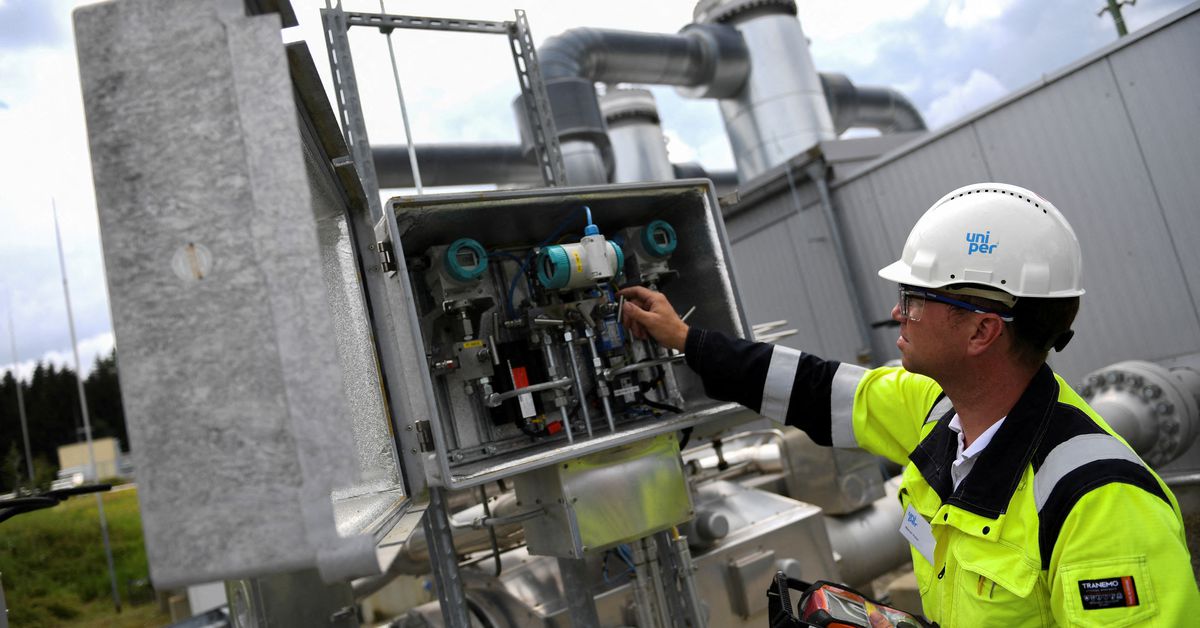 FRANKFURT, June 21 (Reuters) – Germany’s energy regulator said on Tuesday it plans to cut the use of industrial gas in a bid to avoid disruption to critical industries if Russia cuts further gas supplies.

The plans, which the Ministry of the Economy announced on Sunday would be announced soon, provide for a tendering system which will start in the coming weeks to encourage industrialists, in particular those using gas in processes to high temperature, to consume less. Read more

They are part of the measures implemented after the invasion of Ukraine by Russia to accelerate the filling of stored gas. Eventually, the nation wants to wean off Russian gas but must deal with dependency over the coming months.

“The regulator is in close discussions with industry and energy utilities, and will push for complementary high-intensity measures,” the regulator said in a statement.

As indicated by the federal network regulator, the State would reimburse companies if they reduced their gas consumption by temporarily or longer-term stopping certain productions, so that critical sectors can maintain their production.

The chemical industry, the largest gas-consuming sector in Germany, described the procedure as efficient.

“The intention is to manage the reduction in consumption at the lowest possible cost, because the lowest bids will win out,” said Joerg Rothermel, head of energy policy at the chemical industry association, VCI. In Tuesday’s article, energy regulator Bundesnetzagentur, which oversees pipeline distribution between other networks, said compensation payments would be funded by surcharges on the price of gas, likely imposing more costs on heavy industries in Germany which are already burdened by input inflation.

He said manufacturers would be asked to tender for contracts that would require them to reduce gas consumption below previously agreed volumes, receiving compensation in return.

The system, which favors the lowest bidders, will have long-term contracts to cushion supply shortages over the winter as well as separate contracts to deal with gas slippages in shorter timeframes.

VCI’s Rothermel said he did not believe entire factories would be closed. He expected some low-margin product lines, whose profitability was already under pressure due to high energy prices, to be suspended.

He added that it was not yet clear when the regulator would use the tender procedure to allow strategic gas reserves to be replenished.