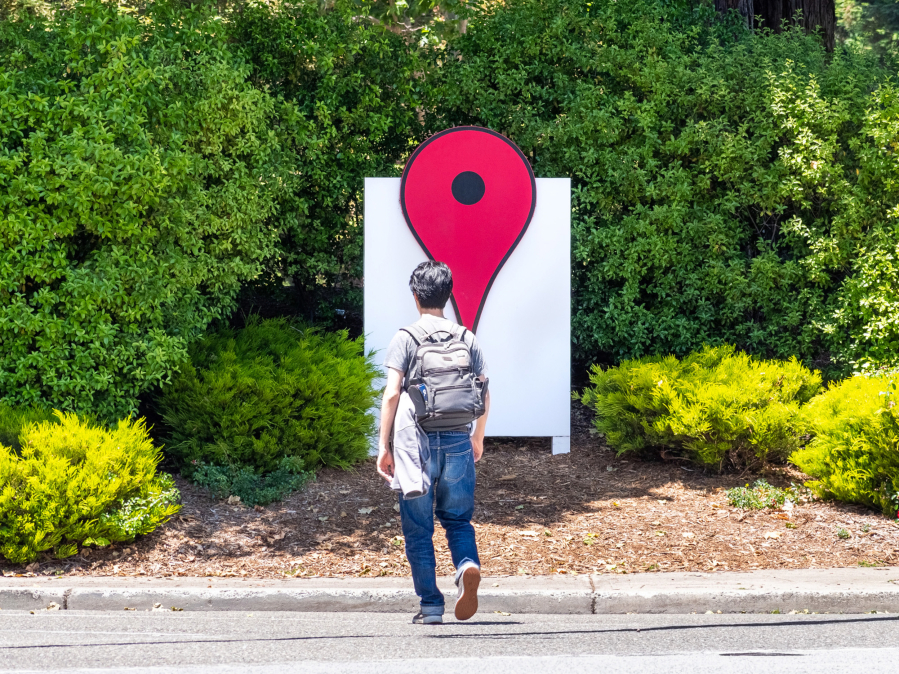 Google is redoing search, maps for the TikTok generation

Google will start allowing people to use photos and text together in local searches with a new “multisearch” update that leverages its computer vision and data assets. This feature identifies nearby products, which will likely appeal to marketers who pay for ads located within a certain geographical proximity of a user.

And Google is expanding the usefulness of Lens, its real-world object identification feature, which investors are eager to see contribute more to its e-commerce operations. Google said there are more than 8 billion visual searches on Lens per month, three times more than a year ago. Raghavan introduced the Lens search feature by promising consumers to find a particular product at a drug store or a black-owned wine label at a local convenience store.

As part of an effort to increase information awareness, Google is extending a tool it unveiled last year called “About This Result” beyond search. Today, the tool is available in English on search results, allowing users to see a brief description of a website, such as its political orientation or government affiliation, before visiting it. Soon, when users visit a website on the Google app, they will be able to see source information even though they are already on the website.

The company also showed off a more “immersive” version of its map product. The company said people will be able to zoom in and see the architecture of sites like Big Ben up close, and use a tool to understand what it looks like at different times of the day, to guess traffic, crowd sizes or weather conditions. In the future, developers will be able to create similar three-dimensional experiences. Raghavan stressed that these were early trials, not proof of the next computing frontier. “For this to really flourish in a metaverse or something of that nature, we need 200 or 2,000 such experiences,” he said. “We are so early in the game that I am not yet eager to rush to characterize the phenomenon.”

This year, Google has been reluctant to make big claims about futuristic virtual and augmented reality tools. Ten years ago, co-founder Sergey Brin jumped into the conference wearing Google Glass headgear; the company introduced several VR units over the following years. All of these projects have been shelved or shelved. Google has since focused more deeply on artificial intelligence and, unlike rival Meta Platforms Inc., has not eagerly offered a vision of a virtual world replacing ours. To strengthen the security of personal accounts, Google announced new security tools for its products. Account security status will appear as a yellow circle around user avatars when there is something that requires their attention. The company added that while working on Google Docs, Sheets and Slides, users should soon expect more proactive phishing alerts.

These maps show how wildfires are changing in the United States