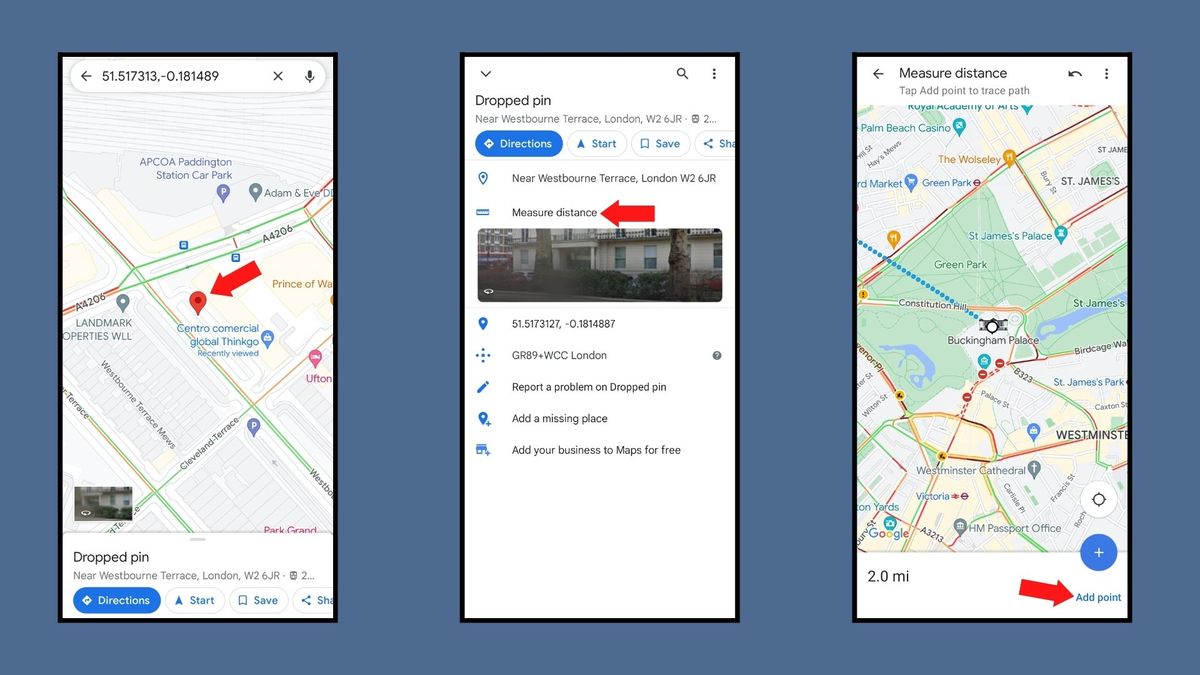 Google Maps, like Google itself, is a bit of an icon. This status comes from years of constant updates, an unparalleled dedication to consistent maps, and an overall pleasing user interface. That being said, with the likes of Apple Maps starting to compete, Google will need to refresh the experience to make sure it stays ahead.

A healthy and competitive ecosystem is also the best way to keep all competitors thriving and growing. Google is still the best dog when it comes to maps, so it has to do its best to show why.

Luckily, with Google IO just around the corner, it’s a great time to tease new features and reasons to keep coming back. Here are five features I’d love to see come to Google Maps and why they can improve the overall experience.

Although it has a rudimentary version of it, a more substantial and comprehensive travel history could really help the overall experience of using Google Maps. More than a handful of times I’ve taken an unfamiliar route, only to realize how effective it is.

If I want to come back and use it again, Google Maps won’t help me. It roughly indicates which areas of the map you have visited, but does not tell you which routes you take or which transport you use. If you could even record your own experience to come back to later, that might add a lot of usefulness to how I approach maps. Also, while it has the ability to show you buses, trains, and transportation in general, it doesn’t tend to record them very well. A log of what you’ve used enabled as an option could really help overall usage.

I can be a bit of an anxious traveler when trying an itinerary for the very first time. The ability to plan your route and compare it to weather and traffic information could be very useful that night before a big trip.

This can range from planning where to have lunch, to determining the length of the trip, taking into account breaks or a stop to refuel. You could potentially plug in your own time for these things and rely on travel advice for the rest.

Moreover, it could perfectly combine with the ability to coordinate movements. You could potentially send the bare elements of your outline to someone else and they could edit it or suggest edits like with Google Docs.

This could allow a group of people to plan ahead, as opposed to four voices saying different things on the morning of the trip.

Better focus on journeys without using a car

Google Maps, in its early days, was primarily driven by car use. Given how it collects map data, that makes sense, but that doesn’t mean we can’t ask for something a little more nuanced.

If you live in the middle of nowhere, many small roads and trails are overlooked, leaving some of the best options out of reach. It’s certainly a big question, but just two years ago, Jen Fitzpatrick, head of mapping behind Google Maps, have expressed a desire to focus on non-automotive use.

In this, she hailed the introduction of machine learning and automation in map creation and how it could potentially revolutionize the way maps are created. If Google Maps users become more accustomed to using it for other forms of travel, that can only help it progress.

Smarter uses of its mapping technology

This builds on the last point. Google Maps is quite a phenomenal technology, helping millions of users reach their destinations.

That being said, the further you get from major cities, the more inconsistent your experience. From poorly timed buses to inaccurate routes, it would be nice to see a little more attention given to the less traveled towns and villages.

This is, of course, asking a business to focus less on where its biggest consumers are, but a complete and consistent on-the-go experience is what you imagine when using Google Maps. It’s working incredibly well right now but could always improve a bit.

One thing that Apple Maps really benefits from is its inclusion in the Apple ecosystem. When you use it, it is linked to everything you own. You have the ability to customize your experience to remember down the line and sync with all your devices.

The option to add custom pins and tags to Google Maps would be a fantastic inclusion that plays into the vision of this whole list. A holistic approach to Google Maps could make the experience a little easier and, more importantly, a lot more functional.

If you could set up custom locations, send them to your friends, and plan your routes efficiently, the whole package would be more useful.

It’s unclear what we’ll see at Google I/O in a few weeks, but this is a company that’s somewhat focused on testing new ideas. Hopefully we can see just one of these features soon.

How Paper Maps Can Bring People Together