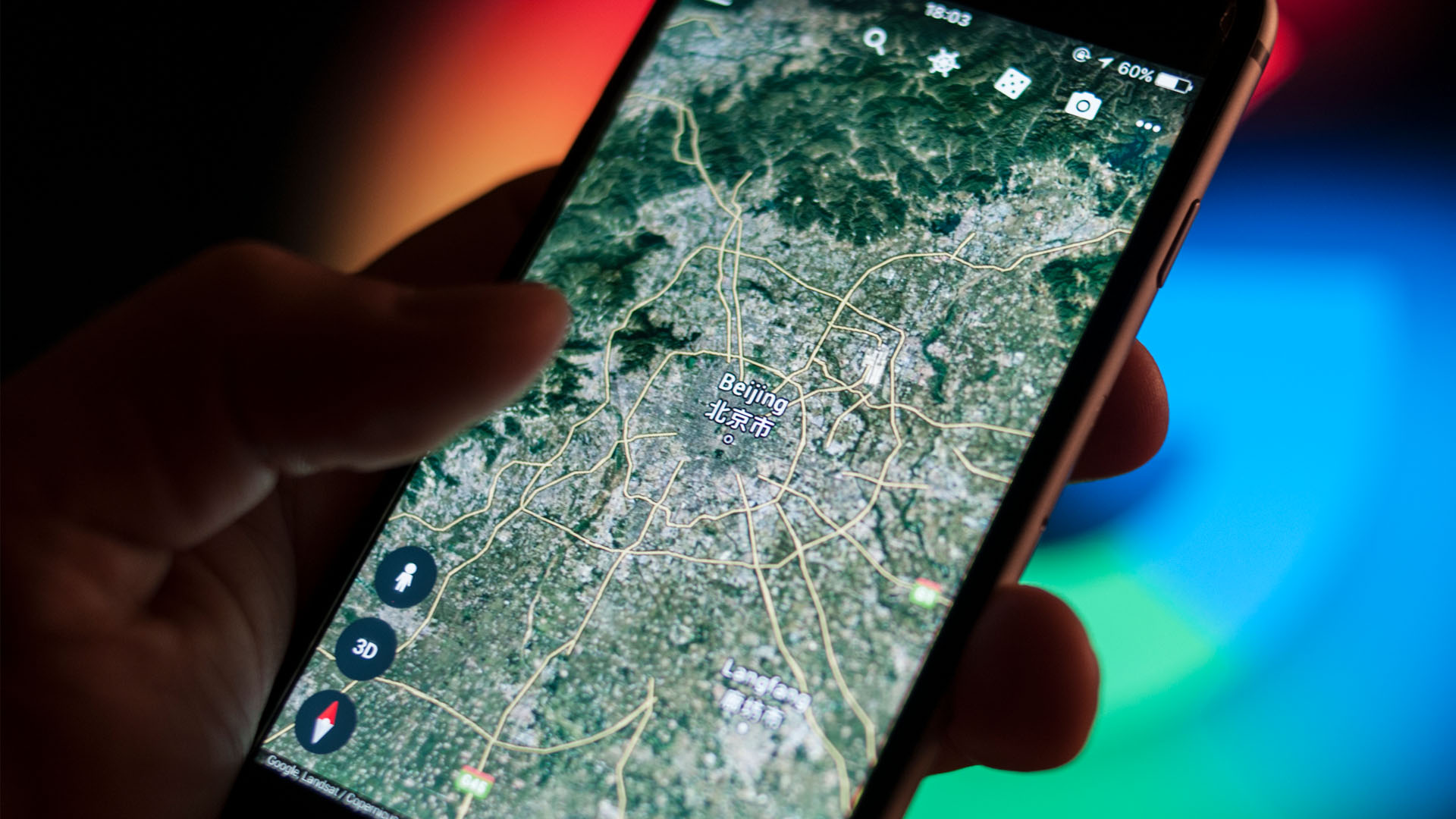 Over the next few weeks, Google will be removing its Street View app from the App Store, according to The Verge.

What is the Street View app?

Available on Android and iOS, Google’s Street View app was launched in May 2007.

The app allows users to view places on Google Maps with a street perspective.

It also features 360-degree images – or what Google has dubbed “photo spheres”. 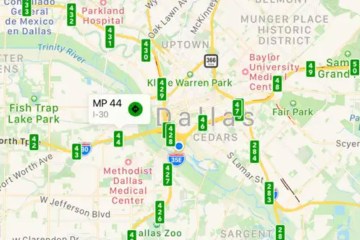 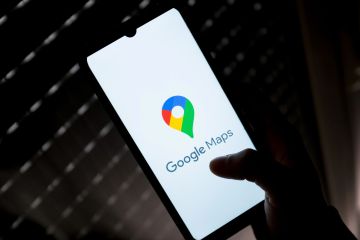 Users can also use Street View in the main Google Maps app and even contribute their own Sphere images.

Why and when is Google shutting down the app?

Since users can access most Street View features in Google Maps, this makes the app a bit superfluous.

Although the app will be removed from app stores in the coming weeks, it won’t be fully discontinued until March 2023, The Verge reported.

Google unveiled the tool, which lets users see how a location has changed over the years, in honor of the app’s 15th anniversary.

To make the feature even more fun, Google has also curated a list of popular locations for users to explore.

The top three areas on the list at launch were the White House at Christmas, the Taj Mahal and the Floating Market in Thailand.

Meanwhile, Google has big plans for its Maps app, announcing just weeks ago that it would make it more immersive.

He is currently developing an “immersive view” that gives users a 3D aerial view of locations.