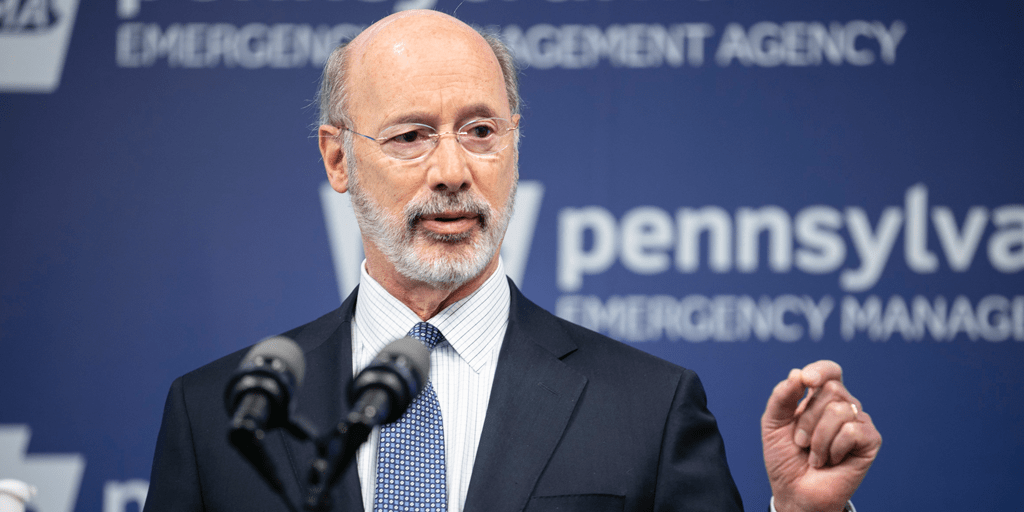 Governor Wolf responds to redistricting maps by releasing his own

“Throughout the congressional redistricting process, I have publicly set out the requirements of a fair map that I would consider signing,” Governor Wolf said. “Although the House Republican map does not follow these basic principles, I highlight two maps that do.”

Get daily news, weather and breaking news straight to your inbox! Sign up for abc27 newsletters here

The first map maintains some degree of continuity with the current congressional map while making changes to conform to the constitutions of the United States and Pennsylvania. This map also aligns with the principles established by the advisory board as well as the public. You can view this map, titled “The Governor’s Map,” here.

The second map represents the voices of more than 7,200 Pennsylvanians who have participated in mapping contests run by Draw the Lines over the past three years. It draws on over 1,500 map submissions to highlight values ​​that were important to mapmakers. You can consult this map, entitled “The Citizens’ Map”, here.

For weeks, the Governor said he would not get involved in the process, stating only the criteria he was looking for.

“Days before his State Department’s arbitrary deadline for developing maps, he releases a map, drops a map altogether without any discussion with the General Assembly. So it’s more the same from the governor. Take it or leave it,” Rep. Seth Grove (R-York) said. “Obviously the Governor and the Democrats want the Supreme Court of Pennsylvania to draw maps again, and, you know, it’s not the Governor’s personal attorneys. It is an independent judiciary. And the governor needs to stop treating them like his personal lawyers and constantly creating constitutional crises. He should come to the table, negotiate with the Republicans, and we can make a map.

All citizens’ map submissions and public comments can be viewed on the Wolf Administration’s Pennsylvania Redistricting Public Comment Portal.