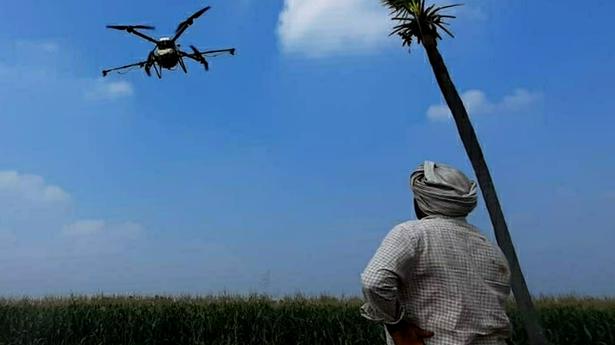 India will prepare digital maps of all villages

India plans to prepare digital maps of all its 600,000 villages and pan-India 3D maps will be prepared for 100 cities, Unio Science Minister Jitendra Singh said on Tuesday at an event marking one year updating geospatial policy guidelines.

An ongoing program, spearheaded by the Ministry of Panchayati Raj, called SVAMITVA (Survey of Villages and Mapping with Improvised Technology in Village Areas) was launched by Prime Minister Narendra Modi in April 2020

The updated guidelines help private companies prepare a variety of maps without needing approvals from a multitude of government departments and facilitate the use of drones and application development through location mapping. The “trinity of geospatial systems, drone politics and the unlocked space sector will be the hallmark of India’s future economic progress,” Dr Singh said in a statement.

The full geospatial policy would be announced “soon”, as the liberalization of the guidelines had yielded very positive results within a year. Geographic information-based system mapping would also be useful in forest management, disaster management, power utilities, land records, water distribution and property taxation, he said. he adds.

The SVAMITVA scheme was launched by Prime Minister Modi on April 24, 2020. The scheme, Mr Modi said at its launch, would help establish “clear ownership” of property in rural areas by mapping land plots using drone technology and providing a “record”. rights” to eligible households by issuing them legal property cards.

So far, drone surveys have covered nearly 100,000 villages and maps of 77,527 villages have been delivered to states. Property cards have been distributed to about 27,000 villages, according to current information on the SVAMITVA portal.