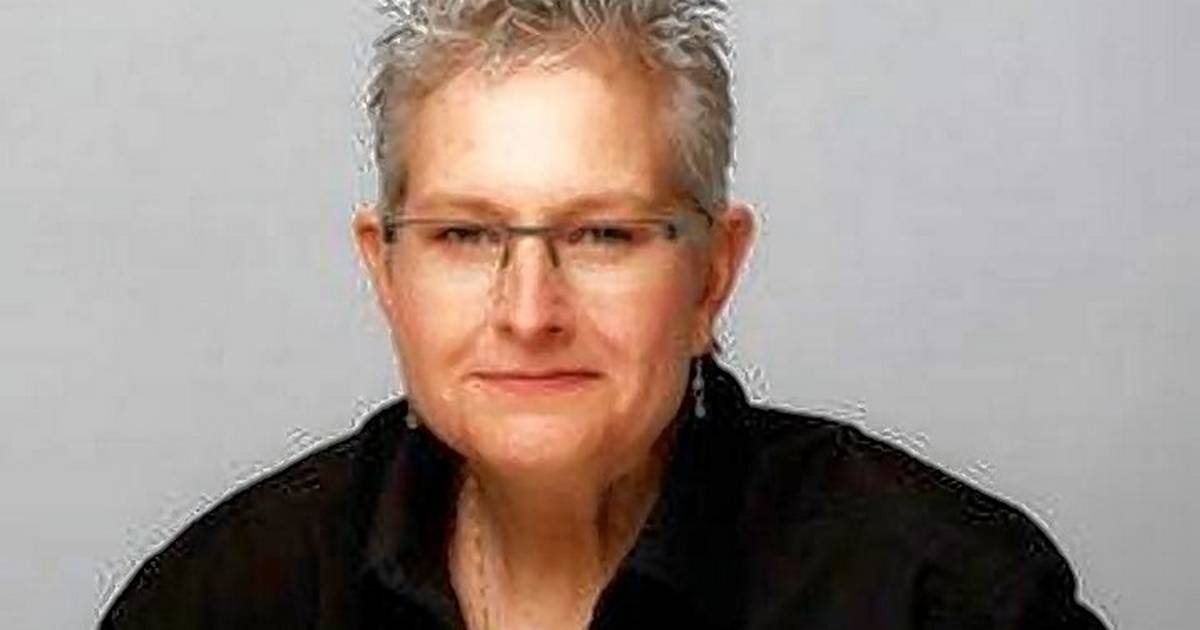 It’s time to stand up against the political cards

Over the past year, many of us in the suburbs and beyond have come together to protect our elections, to defend facts, science and civil rights for all. And now it’s time to start over, for ourselves and our neighbors, in our own backyards.

Springfield’s power-hungry politicians are offering to carve up our communities to such an extent that the 1,000 piece jigsaw puzzle you conquered during the lockdown seems easy. No limits have been provided, so there is no way to say precisely where a quarter begins and ends.

And in the coming days, Springfield politicians plan not only to divide our communities, but to literally wipe out tens of thousands of us. Lawmakers drew up maps based on old Census Bureau sampling data that we now know missed at least 41,877 people.

It is likely that many of the people missing on these maps are people from communities of color that have historically been underserved and underrepresented, and those in our fastest growing communities. Their voices and their voices are suppressed.

Where is their fair representation? Where are the civil rights of these people?

Join us in telling Illinois lawmakers in the 4 p.m. and 6 p.m. hearings Tuesday and Wednesday to step back from this blatant failure and seek court approval to set deadlines to wait for the data complete census records. This is what the leaders of California and Oregon did. Michigan is asking for a similar authorization to set time limits. Maine lawmakers have said they intend to do the same. Even Oklahoma, which has already adopted maps using sample data and not the full census, has pledged to return to revise the maps once census data arrives in mid-August.

Together, we should urge Governor JB Pritzker to honor his promise to veto these fragmented state and senate representation districts and use his power to seek court permission to wait for the census.

Last year, people from all over Illinois in more than 400 community groups worked hard for a full tally. The state spent a record $ 47.5 million of our money to make sure everyone was counted in the census and now they’re not going to wait for it?

Illinois political leaders prove to us once again that they care more about their personal interests than representing all of us.

Everyone should count and everyone should be aware. Our elected officials unveiled the cards that will determine our representation for the next 10 years on a Friday night when few people paid attention. Now they cram four audiences in two days before voting. Like their utter failure to meaningfully engage and listen to people in Illinois communities in previous remap hearings few were aware of, this proposed carving out of our communities is far from fair. or transparent.

The Illinois deserve better. On so many points.

By coming together to speak up for ourselves and our neighbors, we can fight for what our children and families deserve for the decade to come.

• Madeleine Doubek is the Executive Director of CHANGE Illinois, a non-partisan nonprofit organization that educates and advocates for ethical and effective governments.