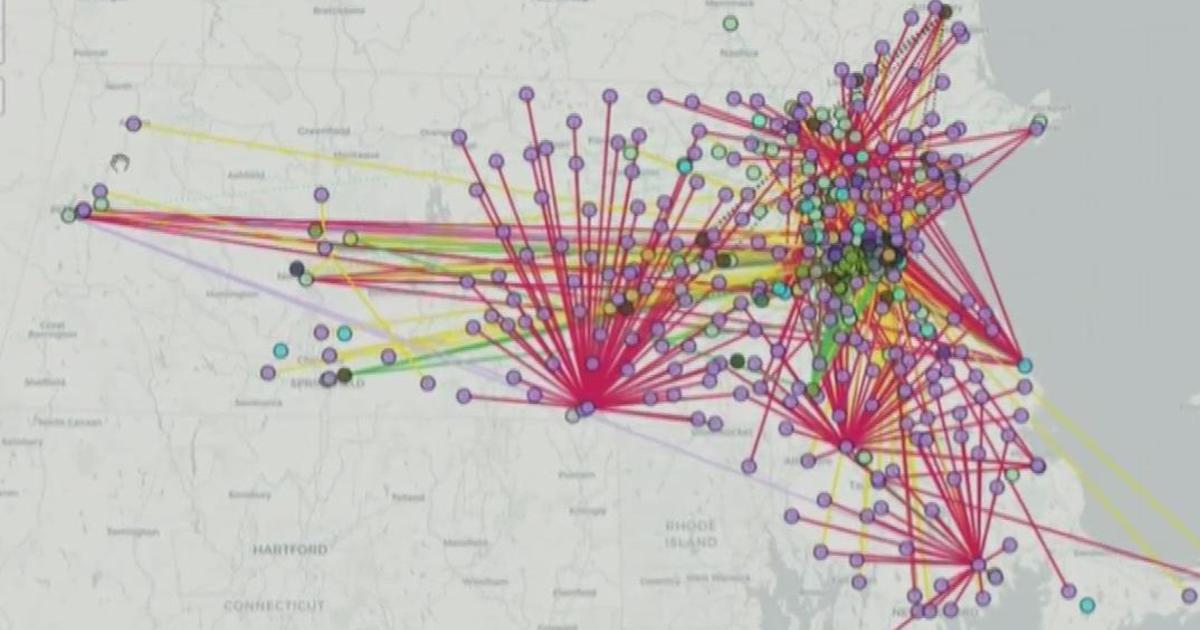 BOSTON — For years, activists critical of Israel have pushed Massachusetts institutions to cut ties with the country. But now some top politicians and hate speech watchers say a new website has gone too far.

“This is a Jewish blacklist,” says Robert Trestan, regional director of the Anti-Defamation League of New England, a group that monitors and combats anti-Semitism. He talks about a new website – “The Mapping Project” – listing hundreds of local schools, hospitals, charities, government agencies and more as complicit in a series of offences, including “the colonization of Palestine”, “systemic white supremacy”, “American imperialism”, and “medical apartheid”.

“They are promoting a conspiracy theory that at the center of all evil are Boston’s Jewish institutions,” says Trestan.

And the focal point of the site is a detailed, searchable map of alleged perpetrators, including the Anti-Defamation League, with addresses included. What does all this mean?

“Our goal in pursuing this collective mapping was to reveal the local entities and networks that are causing the devastation, so that we can dismantle them,” the site says. “Each entity has an address, each network can be disrupted.”

Coming amid a historic wave of local anti-Semitic incidents, including the stab a Brighton rabbi last year, the anonymous website was probed by the FBI and denounced as “dangerous and irresponsible” by Senators Markey and Warren, both denounced by the site, along with dozens of others, including the Boston Globe, the Kraft Philanthropic Foundation and the American Civil Liberties Union.

So who is behind all this?

It’s not clear. We contacted an email address on the site, but received no response. Trestan says they use proxy servers to hide their identity. We also reached out to the local boycott, divestment and sanctions group because some of their supporters have been cheering the website on social media, but they haven’t responded either.

Whoever is behind it, they have achieved something unusual – to unite politicians from both parties and a wide range of institutions in disgust and horror.

Jon Keller is a political analyst for WBZ-TV News, and his “Keller @ Large” reporting on a wide range of topics is regularly featured during WBZ-TV News at 5 and 6 p.m. Keller’s comments are also seen on weekday mornings at 5:30 a.m. on WBZ this morning.