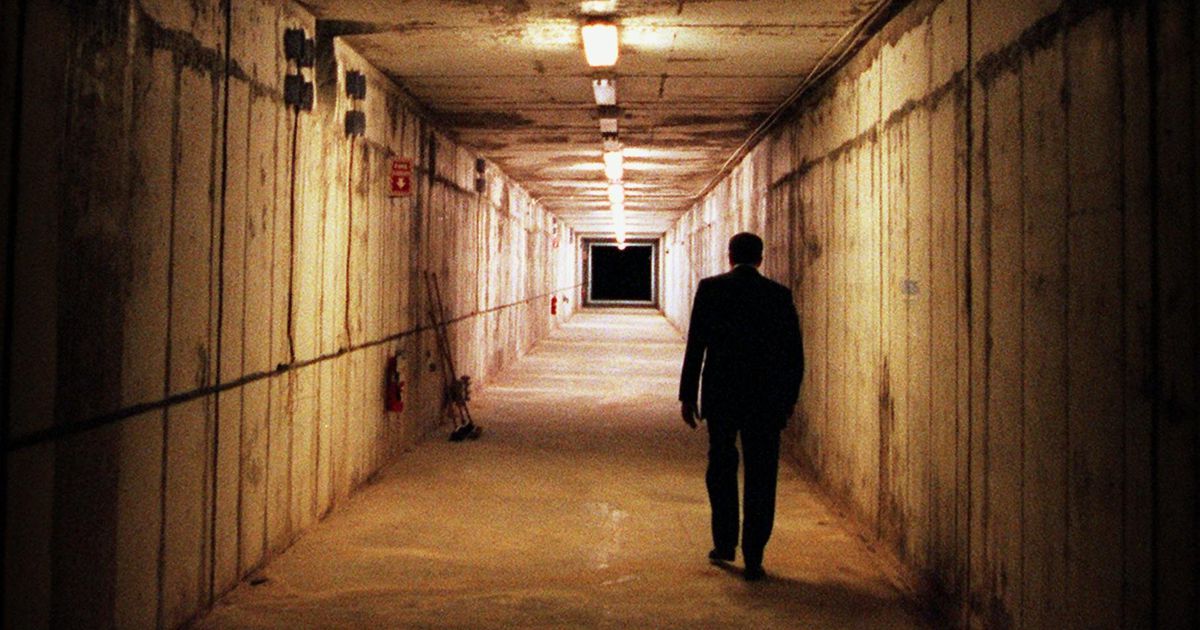 A lesson in a super collider

Re: “What happened to the Super Collider site near Waxahachie?” The failure of the project “a huge loss” for science, workers, “Metro & Business said Tuesday.

Let me add a personal take on this article on the cancellation of the superconducting super collider. Far-sighted leaders, organized by Rick Douglas, CEO of the North Texas Commission, mobilized a group to help build support. They predicted that the project would need to garner support from the majority of congressional districts. I helped develop the messages and the strategy to be delivered to the other 49 states.

Scientists at the SSC swept us aside saying that after eight years of the Bush administration it would be built. After a year, we tried again armed with the news that the contracts now involved companies in more than 30 states. It wouldn’t just be a Texan project; it would be a project (name of state)! We got the same answer. “We don’t need help.”

This is the background to the paragraph “After nearly $ 2 billion was spent, the US House voted to kill the project …” The lesson? Build broad support.

The loss of the SSC was indeed a loss for Texas and for the United States. She wasted the opportunity to educate people on what it takes to develop cutting edge science and its benefits. We can, at least, learn for the future.

This article on the Super Collider brought sad nostalgia as I was marginally involved as an IT operator (old input disk, swap disk) for some of the planners and I was very excited about the collider and shocked and disappointed when the project bit the dust. Another great wasted opportunity in his field for the United States and Ellis County (my hometown). Ah, if only. “The best-laid plans of mice and men often go wrong. “

WRR could use a Perot

Re: “Perot lands in Dallas with gift – New police helicopter ‘will save a lot of lives’,” Metro & Business story from December 2.

My suggestion is that the Perots take their helicopter gift back and use the money to save Dallas City Council WRR-FM (101.1). The council plans to take over the management of the station and withdraw more money from the coffers of the station.

I remember when Ray Nasher developed the Nasher Sculpture Center. He did not give the icon to the city but retained control, making sure the city did not try to sell it or mismanage funds and facilities.

When I was recruited by Neiman Marcus to come to Dallas and experience WRR, I knew this city had class and vision. However, the station had several attempts to sell it, and they always failed because residents made their feelings known.

The WRR belongs to the citizens who support it. Dallas without WRR is like East Texas without Dairy Queen.

Well I see Texas is in court again over gerrymandered cards – the bizarre shapes, the racist / partisan makeup, the frustrating bursting of communities where no representative can actually represent or meet the needs of their constituents with any efficiency.

No matter what part of town, age, ability, color, political party, or background, most of us think that in Texas, like all of our country, it’s us, the voters, who choose our leaders, and not the other way around. These cards will not allow it. Our nation is in danger of losing our democratic form of government.

Congress must pass the Freedom to Vote Act and the Advancement of Voting Rights Act of John Lewis so that we can all vote and make him count, thus having an equal chance to influence the decisions that shape our future . This is a true non-partisan goal: all American citizens across the country can vote with easy, convenient access and the same basic requirements.

One faction is working to sabotage our elections, but in 2020, in the midst of a pandemic, we had the most important and secure elections in the country. We can do it again!

It is in response to The morning news from Dallas coverage of the murder by the recent run on Ferguson Road. I live on Oates Drive, less than a mile from the scene of the accident. My street is also a “racecourse”. From Ferguson to Shiloh Roads, it’s exactly a flat quarter-mile drag track.

Speeding and racing happens seven days a week and almost 24 hours a day. We had these speed signs for two months last summer, and they made no difference to the illegal activity.

I hope and pray that the city of Dallas will bring some very powerful means of speed control to my street when it does on Ferguson. Otherwise, I am concerned that there is a sharp increase in illegal, dangerous and possibly fatal activity on Oates Drive.

Re: “Jenkins Deserves a Applause,” by Elizabeth Farren, Monday Letters.

I totally agree with Farren’s assessment of Judge Clay Jenkins’ contributions to the people of Dallas County. I wanted to add my applause to his and hopefully to many others who appreciate everything he has done – despite a lot of harassment from so many politicians and others!

I hope and pray that he will be here for a long time to come. We will need good people like him to guide us through future challenges. Thanks, Judge Jenkins!

Do not block the toll lanes

With so many people flying out for Christmas, here are some tips for reducing stress on vacation travel. Do everyone, including yourself, a favor and watch out for airport entry and exit signs. If you do not have a TollTag, do not enter (repeat, do not enter) a lane with a sign that says “TollTag Only”.

Click on here send a letter to the editor. Make sure you include the sources.