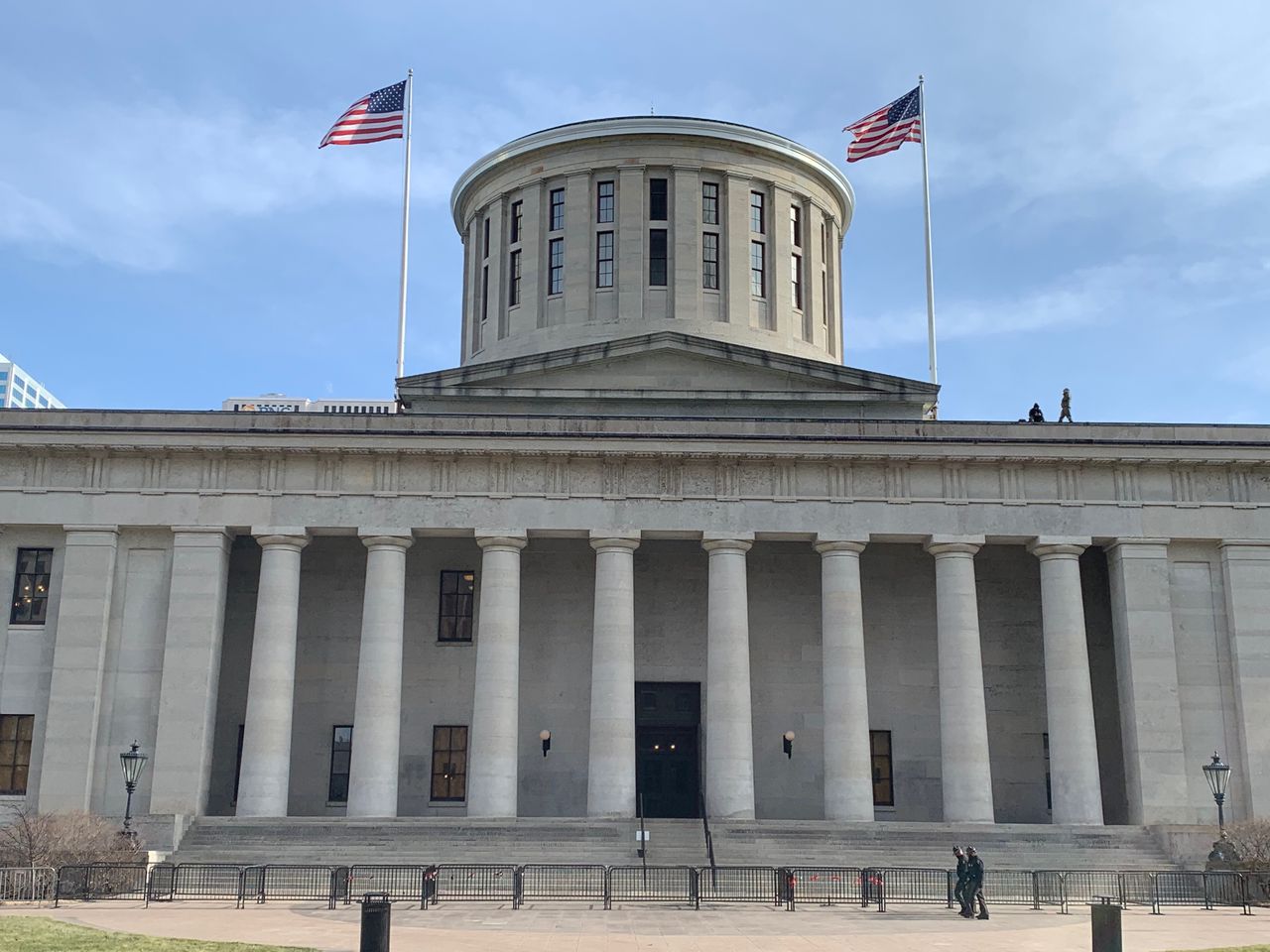 Subscribe to Alarm Clock, cleveland.comThe free morning newsletter from , delivered to your inbox weekdays at 5:30 a.m.

Redistricting: The Ohio Redistricting Commission did not approve new state legislative maps on Thursday, violating an Ohio Supreme Court order and throwing the May election into greater uncertainty. Andrew Tobias reports that Republicans said they were deadlocked and adjourned, leaving the state without legally valid state legislative maps in the face of mounting administrative delays.

state school board: Gov. Mike DeWine plans to change Ohio State Board of Education boundaries of four members who supported an anti-racism and equity resolution passed in the wake of the killing of George Floyd. While DeWine’s office says the governor’s hands are tied by the process, critics of the proposed maps say it’s the political gerrymandering no one is following. Laura Hancock reports that under state law, Ohio must redraw its state school board boundaries every ten years after the completion of state legislative redistricting, because each board district school includes three state senate districts.

FirstEnergy lawsuit: First Energy Corp. says she is negotiating to settle taxpayer lawsuits over the Bill 6 scandal and has set aside $37.5 million for damages, reports John Caniglia. The SEC disclosure offers the first sign of how the company will handle customer lawsuits related to flawed legislation passed in 2019. The allegations claimed that taxpayers “shouldn’t bear the brunt of poor corporate decision-making.” ‘a public service’.

US Senator Rob Portman has endorsed Jane Timken to succeed him, an important external development in a race that has fallen into an impasse. We talk about how it’s changing the race and a possible Trump endorsement on Today in Ohio, cleveland.com’s daily half-hour news podcast.

Biden in town: Building on the words of acclaimed author and Lorain native Toni Morrison, President Joe Biden said Thursday that cities like Lorain and the rest of Ohio have much to look forward to in the future while announcing funding for $1 billion for Great Lakes restoration. Seth Richardson reports that Biden called the restoration funding a historic investment in the region’s infrastructure and natural resources.

Senate debate: U.S. Representative Tim Ryan, the frontrunner in the U.S. Senate Democratic primary, has agreed to debate his opponents in March, provided they are all invited to participate. Andrew Tobias reports that the debate will take place on March 28 at Central State University in Wilberforce, near Dayton. Meanwhile, the Ohio Democratic Party has endorsed Ryan for the Senate, reports Seth Richardson.

Snow record: Cleveland’s winter wonderland has officially come to an end – at least for now – as nearly all of the remaining snow melted after the third-longest streak on record for measurements at Hopkins International Airport. Zachary Smith reports that there was at least half an inch of snow for 31 mornings in a row at the airport, where the National Weather Service takes measurements every day at 7 a.m.

Alexander Lackey: An aide to former Cleveland Mayor Frank Jackson was sentenced to three years in prison on Thursday as part of a plea deal in a case where he was originally accused of grooming a teen for a relationship sexual. Alexander Lackey pleaded guilty to felony assault, kidnapping and domestic violence. The plea came halfway through Lackey’s trial, reports John Caniglia.

Strike: Negotiations are due to resume next week in a labor dispute that has led to a strike by 55 workers at a Sherwin-Williams aerosol plant in Bedford Heights. Production, meanwhile, continues with other workers and supervisors, reports Sean McDonnell.

EY executive: Julia Boland, an active civic leader in Cleveland, will soon lead US operations for EY, the international accounting firm that in 2013 renamed itself Ernst & Young. Sean McDonnell reports that Boland will serve as US chairman and managing partner and lead 81,000 employees in 31 countries.

fields of dreams: Sports tourism is a huge business, regionally and globally, attracting millions of travelers spending billions of dollars. Susan Glaser has 10 sports trips relatively close to Cleveland, including a 60-minute ride on I-77 to the Pro Football Hall of Fame.

Things to do: The city is full of events related to the star-studded NBA All-Star Game. But if you’re looking for something else to do, Joey Morona has 16 options to choose from, from live theater to concerts, museums, winter activities and more.

Can the state Supreme Court choose a map before May?