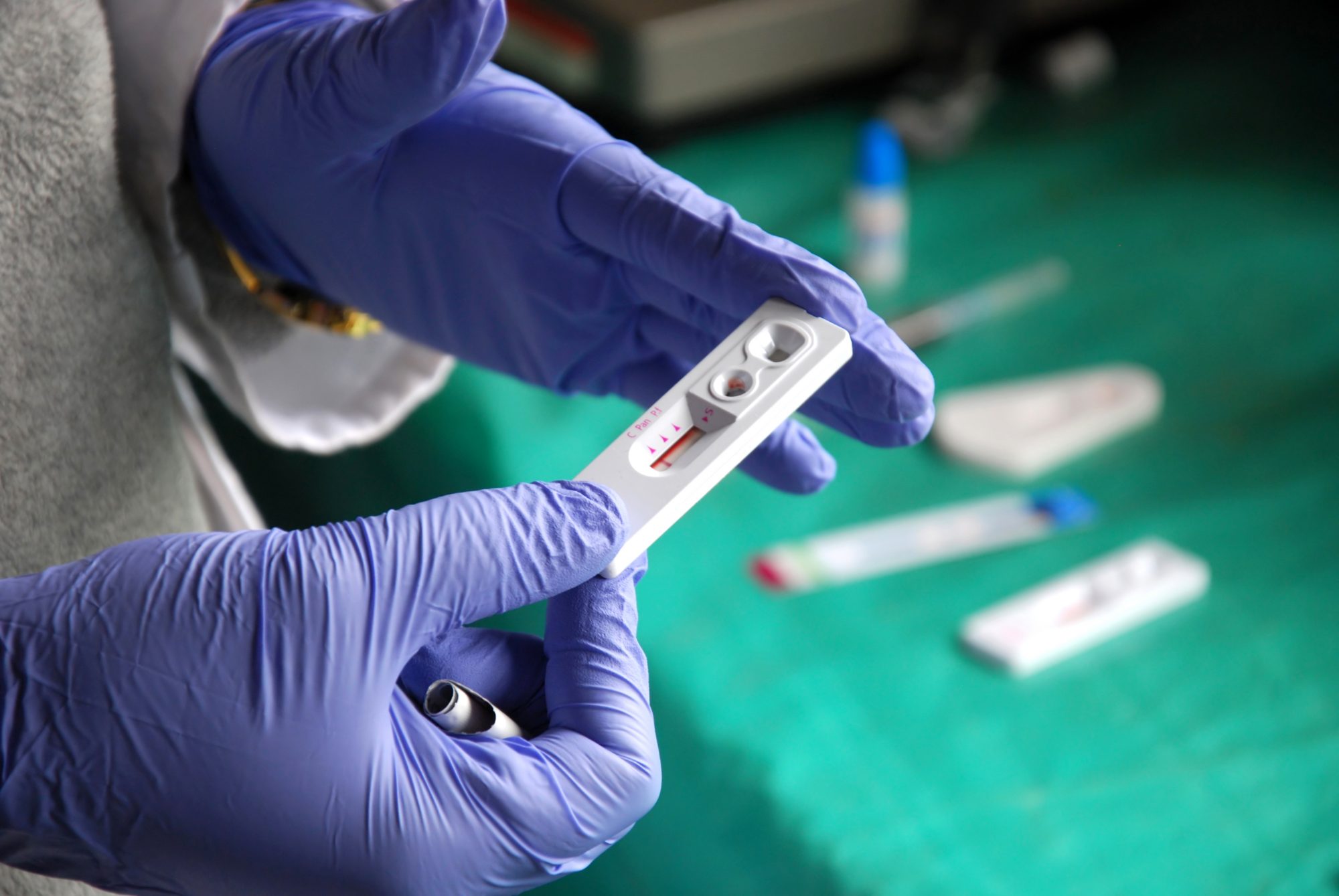 New study focuses on data on HIV in sub-Saharan Africa, analyzing number of people living with HIV in 47 countries, population distribution and location of health facilities

HIV / AIDS is an epidemic which is the leading cause of death in sub-Saharan Africa. Transmitted primarily through sexual contact or by sharing drug injecting equipment, HIV lives in the blood and some bodily fluids.

According to USaid, cultural and social norms may have played a role in the distribution of HIV / AIDS across Africa. For example, in countries with conservative Islamic traditions and a large proportion of Muslims in the population, sexual networks may be more restricted than in other countries.

Principal investigator Diego Cuadros of the University of Cincinnati and other colleagues were able to map, for each 5-kilometer square, how far HIV patients live from accessing care, using motorized transport or walking only .

Efforts to increase the proportion of people diagnosed with HIV who receive antiretroviral therapy (ART) to between a quarter and a half of all people living with HIV in Africa, depending on the region, are still underway.

Many people living in sub-Saharan Africa were still unable to receive ART in 2019.

“HIV is a chronic disease, so continued access to health services for treatment is vital”

In the new study, researchers analyzed data on the number of people living with HIV in 47 African countries, the population distribution in those countries, and the locations of health facilities available to provide HIV treatment.

The map used revealed that 90.5% of the total area analyzed was more than 10 minutes from the nearest health facility, with 7 million HIV-positive people – or 35% of HIV-positive patients – living in this area. .

The results were also different when walking time was taken into account, rather than motorized transport time, as 33.0% of people living with HIV (or 6.6 million people) lived more than an hour away. walk to the nearest health facility.

In areas where people are far from health facilities, it is suggested to implement alternatives to improve accessibility, such as differentiated service delivery or mobile outreach for HIV services.

The authors said: â€œUnequal access to health facilities and structural inequalities are just some of the systemic barriers that many communities face. This problem runs deeper in regions with a generalized HIV epidemic such as Africa, where more than 1.5 million people living with HIV live in underserved rural communities.

from the publisher advised Articles