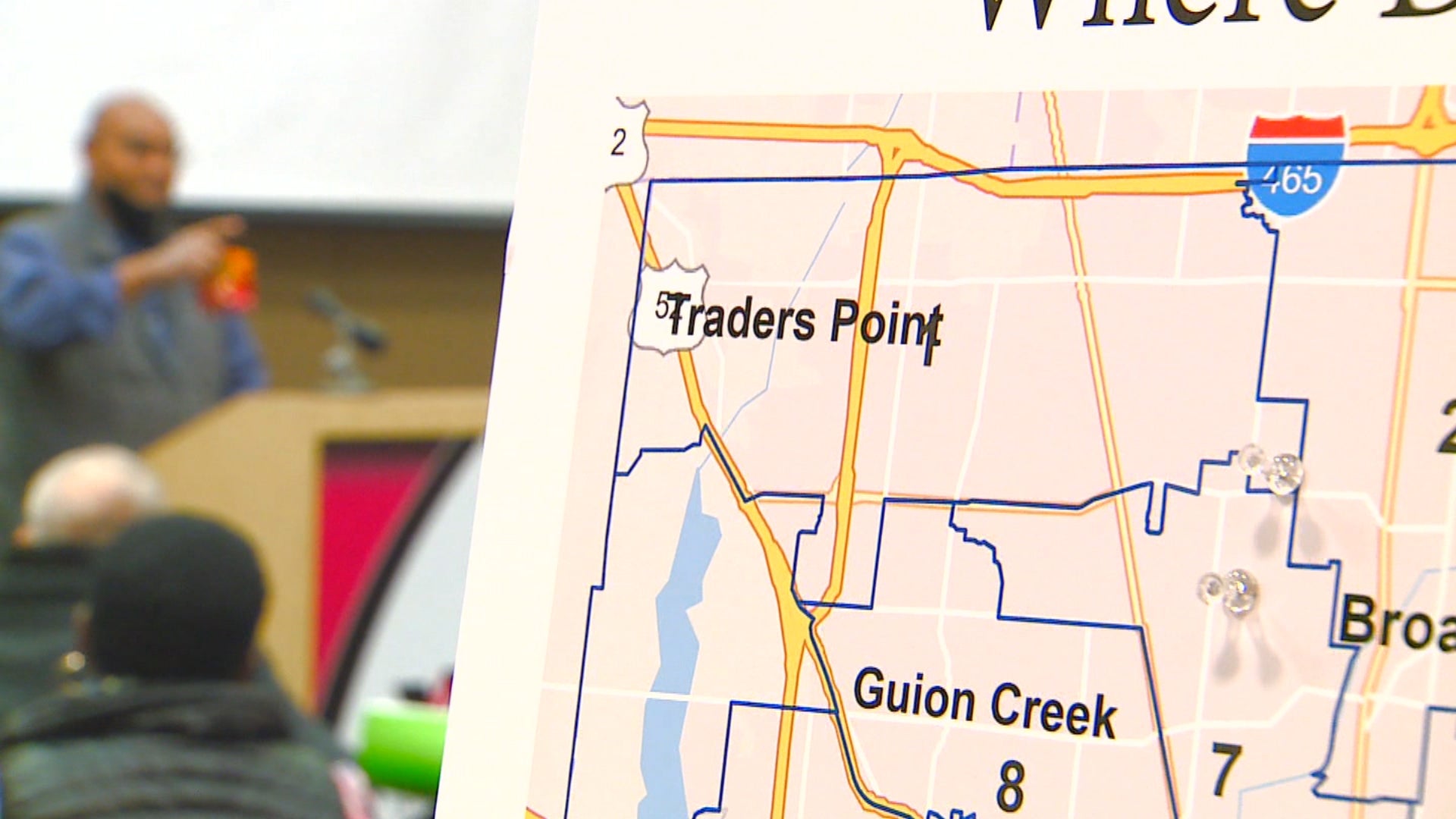 INDIANAPOLIS (WISH) — A man living in a historic Indianapolis neighborhood said Tuesday it would be nice to have a city council member who matches the views of the neighborhood.

Patrick Adair and his family moved to Irvington, a neighborhood on the east side of town, nearly eight years ago after discovering it while shopping for antiques. Adair says he likes the cohesive vibe and artistic, progressive vibe of the neighborhood.

“Irvington is a very progressive, quirky, artsy, all-inclusive neighborhood,” Adair laments. “We’re pretty like-minded people here, and while you can have a louder, more singular voice in favor of your area, it’s hard to find anything you don’t like about it.”

Irvington is currently split between three different council districts. This means that not all of Adair’s neighbors are represented by the same person on city council.

A new map currently under consideration would place all of Irvington in the 14th District.

When the council unveiled the proposed cards on April 4, council chairman Vop Osili told News 8. Voters specifically asked council members to keep wards together whenever possible. The Fountain Square area, which is also currently divided into several seats, would also be included in a single area.

The Marion County Republican Party criticized the council for bringing in an outside consultant to draw the maps, while voting rights group Common Cause says voters should have had a much more direct role in drawing them. Adair said he was pleased with the overall result.

Council members held in-person listening sessions in each of Marion County’s nine townships in January, as well as a countywide virtual session before the maps were created.

The council’s rules committee approved the cards after a hearing last week with no changes.

A council spokesperson said that, barring unforeseen circumstances, council members will vote on whether or not to accept the cards at their May 2 meeting.