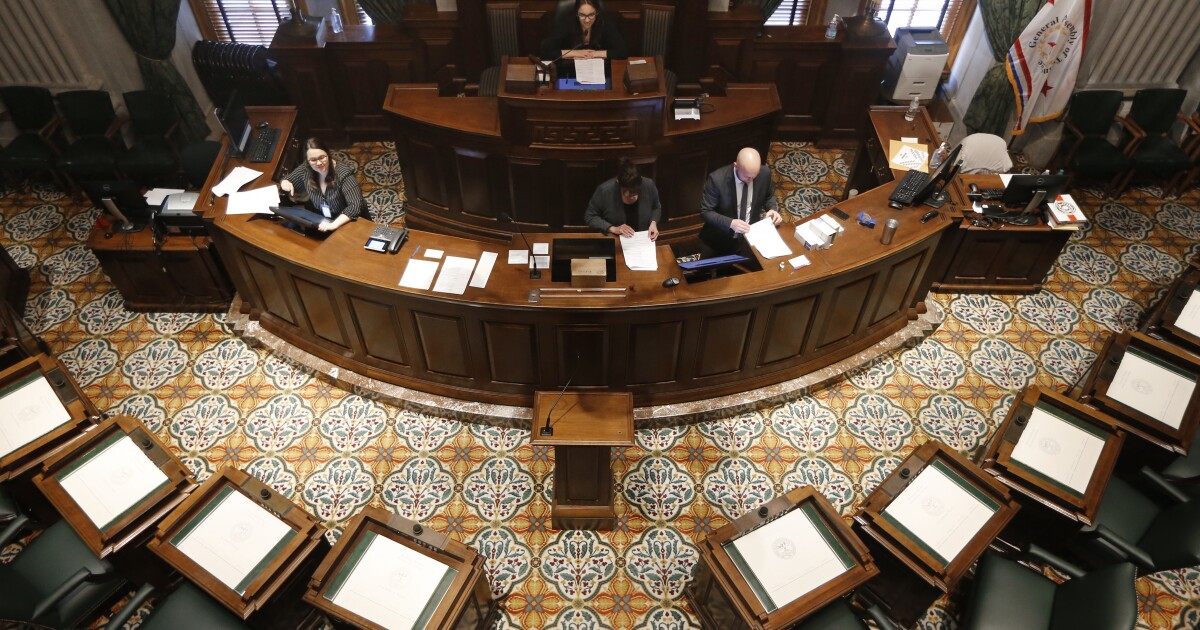 NASHVILLE, Tenn. (WTVF) — After a three-judge panel blocked a Tennessee Senate map in chancery court, Republicans said they would fight back.

The 21-page ruling said the Tennessee General Assembly violated the state constitution in its numbering of districts. The original complaint was filed in February. The justices indicated lawmakers would have 15 days to “fix” the maps, or the court would create its own Senate map for the upcoming 2022 election cycle.

“Lieutenant. Governor McNally strongly disagrees with the court’s decision and supports the Attorney General’s decision to appeal,” spokesman Adam Khlenheider said. “The Senate card was fair, legal and approved by multiple lawyers. While Lieutenant Governor McNally remains confident the appeal will be successful, the Senate will begin work on an alternate map so that it can be passed on schedule, should it become necessary.

Following the ruling, Senate candidates have until May 5 to file their petitions. The original deadline was Thursday.

The judges concluded in the decision that the three plaintiffs – who were supported by the Tennessee Democratic Party – that there was “a risk of irreparable harm sufficient to warrant an award of extraordinary relief”. Tennessee Democrats have repeatedly said the lines were drawn arbitrarily.

NewsChannel 5 political analyst Pat Nolan said the panel of judges rejected the proposed map of the state’s Senate district because of a numbering error.

“The language of the constitution is pretty clear, that when you do this in a county that has multiple Senate seats, you have to number them consecutively, and they’re not in Davidson County,” Nolan said.

The chairman of the Tennessee Democratic Party called the decision a victory.

“Republicans drew illegal maps and the courts are finally stepping in to help fix that,” Hendrell Remus said in an interview with NewsChannel 5.

To satisfy the court, lawmakers could either redraw the map or renumber the districts. However, renumbering could lead to a different complication.

“When you change that, someone might end up having to race this year without having anticipated it. And that would be the ultimate fruit basket turnover, wouldn’t it?” says Nolan.

Indeed, in Tennessee, the odd Senate districts must be reelected this year, the even districts in two years. President Remus says they’ll be ready anyway.

“What’s most important in either of these scenarios is making sure we have strong, credible candidates, and with an extended deadline, that gives us the opportunity to have someone viable if that happens,” Remus said.

NewsChannel 5 contacted the Republican Party of Tennessee, but we did not hear back.

Throughout the court process, Republicans have attempted to implement a temporary injunction for the process. The court denied this request.

In addition to the Senate maps, the House redistricting map will be judged.