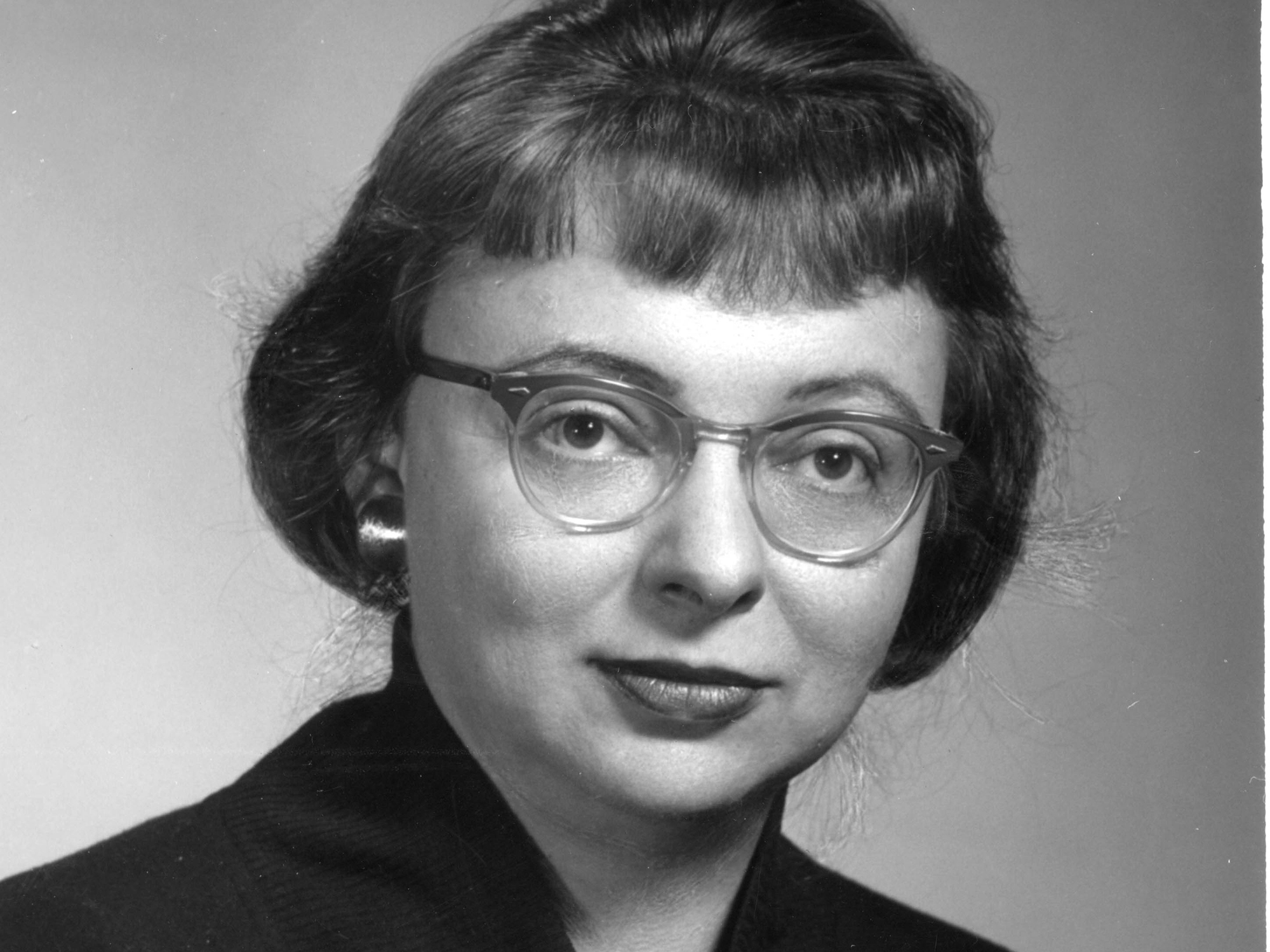 She drew the maps that rocked the world

Marie Tharp de Lamont: she drew the maps that shook the world

When oceanographer Bill Ryan first met Marie Tharp, she was screaming, arguing with Ryan’s mentor, geologist Bruce Heezen. It was in the fall of 1962, when Ryan first arrived at what was then called the Lamont Geological Observatory as a graduate student. Tharp and Heezen were arguing over a map of the Indian seabed. Tharp had followed Heezan’s instinct, realizing after weeks of work, that he was wrong. Ryan witnessed the “seismic” moment.

On the 100th anniversary of her birth, Marie Tharp’s courage and brilliance are as legendary as her work. Reproduced with permission from Marie Tharp Maps LLC and Lamont-Doherty Earth Observatory.

“She tore up this huge sheet that she had been working on for about a month. And I thought, ‘Oh my gosh, this is science,’ ”Ryan said. He added with relish: “He was wrong, she was right.” So began Ryan’s work and his part in a chapter of scientific history, working with and adjacent to Marie Tharp, now considered one of the great cartographers and pioneers of our time.

Tharp, who died in 2006, began working at Lamont in 1949. She was the assistant to geologist Bruce Heezen. It crisscrossed the oceans, collecting thousands of depth measurements by sending high-frequency sounds to the seabed and recording the time difference of the return echo. This data reached Tharp on large rolls of paper. Tharp used the data points and deduced the rest, drawing on his extensive knowledge of the geology. In this way, she was able to draw maps of the seabed. Lamont published his map of the North Atlantic Ocean in 1957.

This map has given shape, scale and texture to a deep and invisible ocean topography, shedding light on one of the planet’s most important mysteries. When published, this work represented a huge departure from what science understood about the seabed and ultimately triggered one of the biggest paradigm shifts in Earth science history. The work of Tharp and that of his contemporaries led to a period of discovery known as the Plate Tectonic Revolution, which proved that the Earth’s outer shell is divided into several plates that slide over the mantle, the inner layer. rocky and warm above the core. Prior to Tharp and Heezen’s 1957 map of the Atlantic seabed, scientists assumed that the ocean floor was mostly flat and featureless. Reproduced with permission from Marie Tharp Maps LLC and Lamont-Doherty Earth Observatory. (Note: this map is available in the Zoom background.)

Before Tharp’s maps, much of the scientific community believed that the ocean floor was essentially featureless, a receptacle for deposited sediment, shaped like the bottom of a large tub. In 1952, Tharp noted that each profile had a notch consistent with the crest of the mid-ocean ridge. She called it the “fault”. This discovery was evidence supporting the concept of continental drift, the theory that the continents of the Earth have moved over geological time relative to each other, thus appearing to have “drifted” across the bottom of the Earth. ocean. Science had rejected the theory decades earlier. The scientific community avoided those who believed in continental drift and were known as “vagabonds”. And, according to Marie’s records, “being a wanderer could get you fired.”

But Tharp went on and showed that the epicenters of the earthquakes follow the same line as the fault itself. Applying this correlation to existing seismic data, in her drawings, she extended the rift to parts of the ocean where depth soundings were incomplete or absent. It extrapolated the rift in the South Atlantic and the Indian Ocean, eventually connecting it to the East African Rift Valley.

However, it wasn’t until four years after discovering the global rift that Heezen agreed to publish this research. Tharp received no credit for the work. The newspaper bore the names of Heezen and Maurice Ewing, founding director of Lamont. Ryan, who stepped in and helped Tharp complete the world map after Heezen’s sudden death in 1977, viewed Tharp as underrated and underused. He describes her as a flamboyant redhead with a broad smile. He says she was brilliant but acted like she was “dumb”. This is how, he said, that she, one of the most influential cartographers in history, had to present herself in order to be able to navigate the social minefields. Women in the fifties and sixties were not greeted as equals in the scientific research community – a fact which, according to Ryan, led Tharp to affect the “mannerisms of a little girl, laughing and talking. a squeaky voice “.

Lamont’s interim director and climatologist Maureen Raymo, the first woman to lead the observatory, said she was pleased with the recognition Tharp is now receiving and is confident she would welcome the way Lamont has evolved since. during.

Despite Tharp’s maiden ways, Ryan and the world would discover that Marie Tharp was more powerful than gentle – an excellent geologist with a fierce intelligence.

“It was [Tharp’s] vision, technical knowledge and artistry that really revealed things that hadn’t been done yet and that are still relevant, valid and incredibly precise today, ”said Ferrini.

“The life and scientific discovery of Marie Tharp is an inspiration to me,” said Camargo. Every time I see her famous seabed map hanging on the walls of Lamont’s corridors, I remember her incredible accomplishments, her immense talent and how hard she had to fight to be a scientist. It’s a shame it took her so long for her to be properly recognized. I think she would love to see all the social media comments about her these days. She practically has her own fan club among the current generation of scientists, who take photos pretending to be her and buy mugs and t-shirts with her photos and her famous card on them.

As Tharp’s 100th birthday approaches on July 30, Lamont and the Earth Institute are celebrating his life and legacy through a series of blog posts, webinars and more. Follow here.