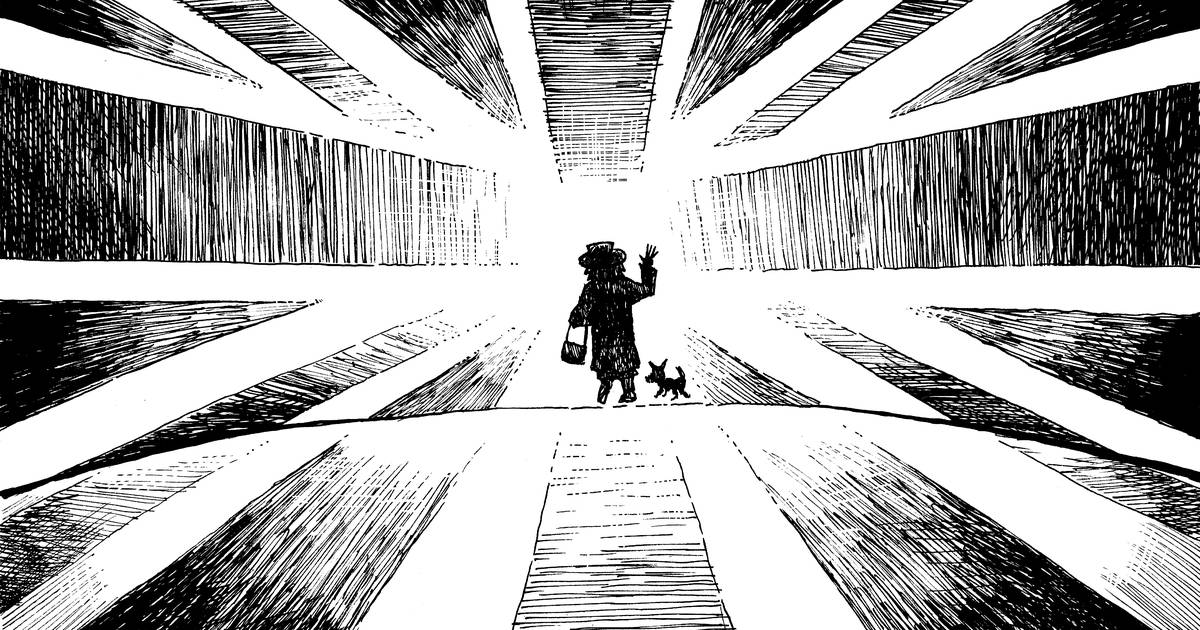 The 4-3 majority decision of the Maryland Court of Appeals written by Senior Judge Robert N. McDonald in the recent General Assembly redistricting case demands an answer.

Justice McDonald said the court would be going too far if it sought to replace the General Assembly’s legislative district map with its own redistricting plan. He said “drawing up a redistricting map is not a basic judicial power, so the court may substitute its preferred district boundaries for those the legislature has adopted.” This reasoning is fallacious because it clearly contradicts the Court of Appeals redistricting decision 20 years ago that replaced the court’s own plan with the blatantly political plan drafted by Gov. Parris N. Glendening. As one of the plaintiffs in the bipartisan lawsuit that overturned the Glendening plan, I know the court has had ample precedent this year for throwing out the legislature’s gerrymandered redistricting plan and drawing a new map.

The court recognized in 2002 that Glendening’s plan violated state constitutional provisions calling for legislative districts to be compact and respect geographic boundaries and county/city subdivision boundaries. In 2022, the court intentionally ignored these violations.

The Anne Arundel County Traffic Division and Anne Arundel County East District First Responders must create a plan that all responders can rely on to manage traffic in the event the Mountain Road Peninsula is closed in case of emergency. Also, there needs to be an official way to let the public know what’s going on (besides unreliable Facebook gossip), open and closed roads, and give the “best guess” of when the road might close. ‘open.

On September 2, Mountain Road had to be closed around 2 p.m., between its intersection with the east end of Route 100 and Woods Road. This left Woods Road, a narrow, winding road with no shoulder as the only way in and out of a peninsula that is home to around 30,000 people, a high school, middle school and two elementary schools, plus a number of ‘businesses that attract companies from the metropolis. Woods Road was swamped with traffic, leaving feeder roads (Route 100, Mountain Road, Magothy Beach, Magothy Bridge, etc.) a chaotic parking lot of confused, angry drivers on a pre-holiday Friday afternoon. If the emergency had happened further east, there would have been absolutely no access and things would have been even worse.

There is no doubt that the road closure for a gas leak was unavoidable to protect lives and property. The utility workers deserve our thanks and admiration for repairing the damage quickly so that the road could be reopened approximately four hours later. In addition, school staff, who also could not leave work, found themselves with students who could not leave school because buses and parents could not arrive to pick up students. They not only supervised the students, but found a way to feed them. Thanks!

However, the police, who each did their best to manage the traffic, often worked against the flow, sending people to blocked places and forcing cars to turn around, only to be redirected, to turn around again . and sometimes redirected and returned yet again. After being redirected and turned around multiple times and receiving conflicting instructions from multiple officers at the same intersection just 20 feet apart, people were understandably confused and angry.

Maybe this situation will not happen again; I hope not. But it’s in everyone’s interest that the county’s traffic, police and fire departments develop a contingency plan for how to handle traffic in east Pasadena if Mountain Road is to be reopened. closed. Additionally, they must let the public know and include an official website where the public can go to see which roads are open and closed, and provide an expectation as to when Mountain Road might reopen. If I need to find a hotel for the night, let me know! They could also post signs at key intersections with the website URL to search for information in case of blocking.

There is no perfect solution to the unexpected closures of a dead end road that is affecting the lives of tens of thousands of people. But with foresight, I’m sure we can do better than what we did on September 2. It is in everyone’s interest to have a traffic management plan and that the public can easily access it.

Last Friday, a cycling friend of mine was apparently hit by a car while riding. She was almost home when it happened. Details are not yet known, as she does not remember the accident, but she suffered multiple serious fractures and is lucky to be alive. I thank God that she survives. It has become increasingly dangerous to cycle on our county roads and too many of these hazards are man-made.

Cyclists skim the shoulders for slippery gravel and sharp rock; The sticks; low branches; broken glass; potholes; kill on the road; garbage and trash flying out of cars and truck beds. Manhole and utility covers are sticking or missing. Wet leaves and painted lines can cause you to skid. Vehicles pull out of driveways and cross stop signs on our way. Cyclists ride in the safety of a group for good reason.

We face additional dangers created by those few drivers who find it amusing to harass cyclists. The vans discharge us of their exhaust fumes. Some throw objects, honk their horns or shout profanities. Distracted drivers regularly approach so close that we could reach out and touch them as they pass. Even quiet back roads are busy with high-speed vehicles that often use both lanes. Our weekend rides can be near-death experiences.

Cyclists ride on the shoulder with all these physical dangers unless there is no shoulder to take. Most drivers are accommodating, but it only takes one. We’re not riding to slow you down, but maybe you should slow down anyway. Honking and insulting us at 8 a.m. on a Saturday morning? Relax and share the road. Please ride safe everyone!

Olson is a member of the Annapolis Triathlon Club

I have read K. McMahon’s letter to the editor, and I also feel the pain of the lack of responsiveness of government employees. This year, I called the county offices several times to be told that the employees were working from home and would call me back when they got back to the office. I left messages on answering machines and never received a return call.

Anne Arundel County closed for COVID in March 2020, so the county executive had over two years to resolve issues with phone service, equipment, employee scheduling, and customer service. He is now in a pickle. He can potentially lose county employee votes by forcing them back into office or he can continue to allow county employees to work from home and lose taxpayer votes.

The county executive was elected (hired) to make executive decisions and to keep the county open. Are the past two years a review of what to expect in another term? Just food for thought.

K. McMahon’s letter lamented the county’s failure to honor a Homestead credit in 2021 for a home purchased the same year. But the first condition for benefiting from the credit is that the ownership of the property cannot have changed during the previous tax year. In other words, one can claim this credit at any time, but the credit is not effective until the property’s second tax year, or in this case, 2022.

In my opinion, it is unfortunate that the McMahon letter was published, or at least published without an editorial explanation of the matter. I believe the person selecting the letters for publication should have pointed out the problem, educated the author, and then asked if the author still wanted the letter published.

Yesterday I attended our grandson’s baseball game at Gambrills. I had the pleasure of sitting down with my family as well as Andrew Pruski’s family. Andrew and his wife are truly a family of educators. Andrew’s wife has certainly proven herself to be a hardworking teacher and assistant principal at Chesapeake Middle School and now Old Mill Middle South. Andrew worked very hard serving his district on the county council. In fact, I spoke at a council meeting in February of this year about a bill regarding safe schools. I’m retired now, but I taught public schools in our county for 31 years. At this meeting, I was impressed by Andrew Pruski. He spoke very wisely about school safety and protecting our first responders. Andrew is truly a real asset to the district he serves. If you reside in District 33A, please consider Andrew Pruski when voting.

The primary election took place in July, but signs of unelected and elected candidates continue to litter our roads. I believe county and city codes require the removal of campaign signs several days after the election. I understand the logic that candidates running in the general election may want to keep their signs, but to those who lost and are not running in the general election, please remove those signs.

Am I the only one tired of hearing the moans of those who are perpetually wronged? I read every day about some group or another asking for special treatment, accommodation or acknowledgment for perceived mistreatment – ​​real or imagined – and nothing ever seems to satisfy them. Maybe the problem is not with others. How about sucking it, putting on your big boy pants and living on. Learn how to deal with the obstacles, limits or obstacles that life has thrown at you and show how resilient you can be. Because otherwise, you just look like angry babies.