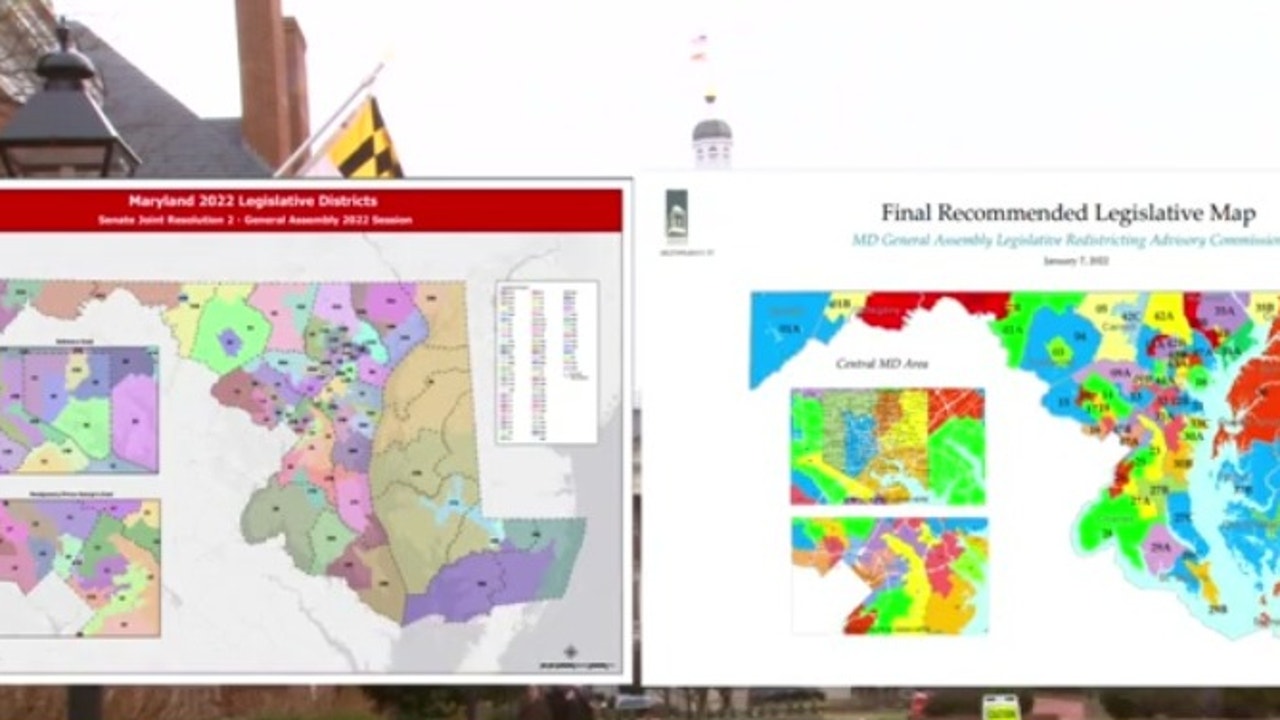 The plaintiffs say the districts were drawn to favor Democrats who control the legislature, where the map with the boundaries of the 188 General Assembly seats was approved this year.

Strider Dixon, an attorney representing the plaintiffs, cited eight districts in the middle of the state that he says violate constitutional requirements, specifically that boundaries be compact and substantially equal in population. Dixon also said districts are expected to give due consideration to natural boundaries and those of political subdivisions.

An appeals court judge delayed primary election day in the state Tuesday from June 28 to July 19 due to a court case focused on the state’s legislative districts and how and where residents vote for elect their senator and state representative.

On Wednesday, attorneys for the attorney general’s office defending the map called Allan Lichtman, a history professor at American University, as a redistricting expert to testify. Lichtman said he analyzed the map and compared it to other states, as well as a separate map submitted by a panel backed by Republican Gov. Larry Hogan.

“Through multiple analyses, I was able to conclude that neither the enacted Senate plan nor the enacted House of Delegates plans were partisan gerrymanders,” Lichtman said.

Wilner, a retired judge appointed to the case, said he plans to send a final report early next month to the Maryland Court of Appeals, the state’s highest court, which will rule. on the case.

A separate case challenging Congress’s new map of the state for Maryland’s eight seats in the U.S. House is currently being heard by Anne Arundel County Circuit Court Judge. A decision could come this week, although it is expected to be appealed regardless of the outcome.

Chief Justice Joseph Getty last week delayed Maryland’s primary by three weeks – from June 28 to July 19 – to give the court time to deal with the case.

On Tuesday, the Maryland State Board of Elections announced that the deadline to register to vote in the primary was now June 28. July 12 will be the deadline to request an absentee ballot. Early voting is now scheduled for July 7-14.

Evers calls for a quick decision on political maps