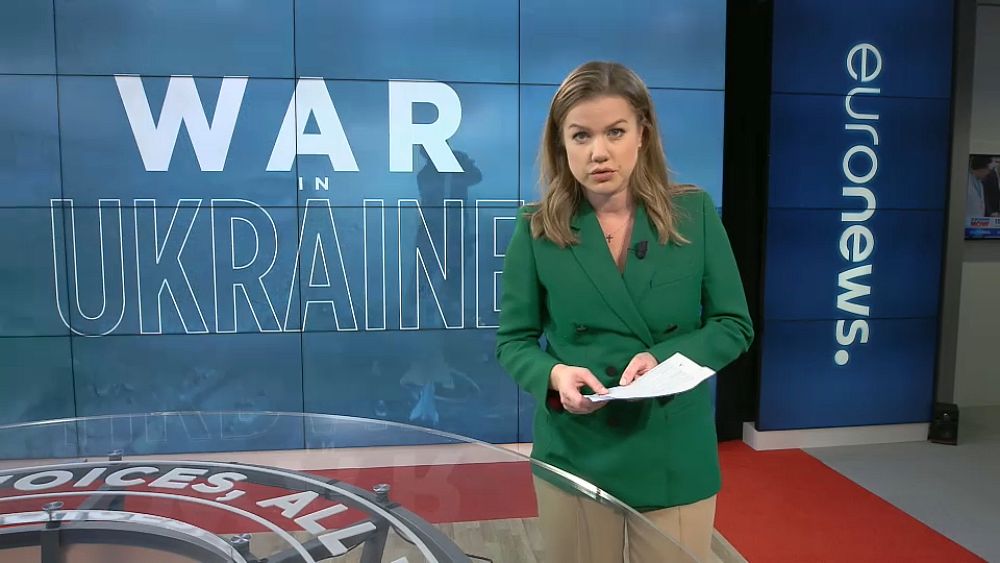 After the withdrawal of its troops from the city of Kherson in southern Ukraine, Russia is launching a new offensive in the eastern region of Donetsk, according to the Institute for the Study of War.

In its November 13 assessment, the US-based think tank said that while Ukraine had won a significant victory, it was not time for international partners to stop sending aid and to start pushing for new peace talks, which should overwhelmingly favor Moscow.

The ISW went on to say that the Ukrainian Armed Forces (UAF) are likely to consolidate their control of the western bank of the Dnipro, piling up troops to deter Russia from attempting to cross the river again.

UAFs are also expected to reassign forces to other areas for both defensive and counter-offensive operations.

Eastern Ukraine, in the Donetsk region, is one of the key areas where the next battles will be concentrated.

According to the ISW, Russian offensive operations in the Donetsk region will intensify in the coming weeks as additional mobilized military arrive with forces withdrawn from west of Kherson.

Ukrainian forces in the region will find themselves hard pressed, and Kyiv will most likely have to divert troops to defend against further Russian offensives.

In the nearby Luhansk region, Ukrainian forces continued to make limited gains.

According to the ISW, if troops west of Kherson are reassigned there, Ukraine could make even more progress despite Russia’s strengthening of its defensive positions in the region.

As the weather changes and the mud that complicates operations freezes over, the fighting is likely to intensify as conditions become more favorable for “large-scale mechanized maneuver warfare”, according to the ISW.

Looking ahead, the ISW says the Ukrainians will almost certainly continue their counter-offensive operations already underway.

Watch the Euronews report in the player above.