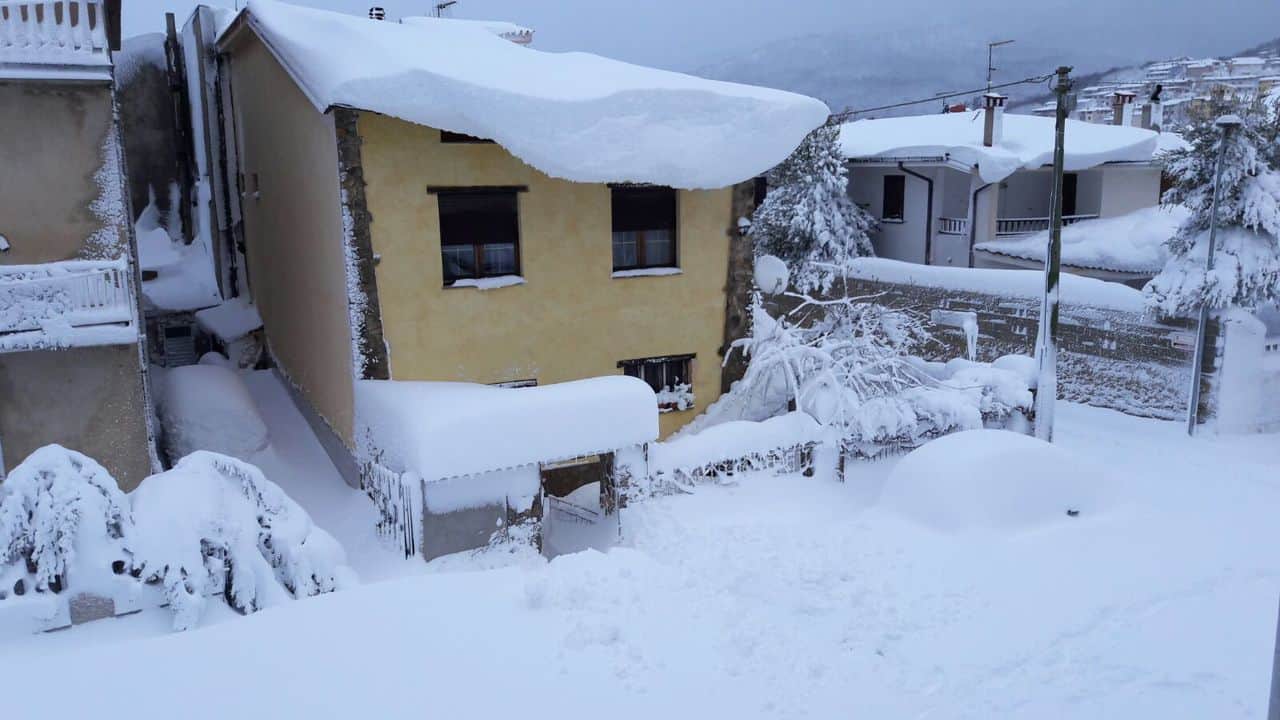 The weather forecast for this weekend and the start of the next is confirmed. But it’s even more confirmed the whole trendline for at least a week who sees the weather conditions for the Winter Sardinia.

And yes, the snow will fall next week, but at altitudes which for the moment would seem close to 1000 meters. Sorry if I tell you, not much for Sardinia in recent years that we have experienced very balmy autumn seasons until Christmas if not beyond.

At present, the forecasts for the next few hours are becoming clearer towards the confirmation of the eruption of cold air triggered by the very strong storm which touched the British Isles and which draws air from the arctic regions.

Current temperatures will be significantly reduced on Sunday, and even more Monday, when you have it maximum cold. A cold that will be felt especially in the hills and the mountains, a little less in the plains, also because there will be no rain that will do the trick, as if to say the cold comes down.

The cold air of arctic maritime origin indeed presents a considerable variation in altitude. It decreases by about 1 Â° C every 100 m, and when there are showers, they entrain cold air, inducing a temporary thermal drop produced by the downpour.

And it is precisely during showers that snowfall could occur at altitudes significantly lower than those set for frost.

Snow will not fall on the plains, we have said from the beginning, not even in the hills. If anything, in the hills there could be, but only under certain circumstances, spectacular weather events, with grainy snow or flakes that will not take root anyway.