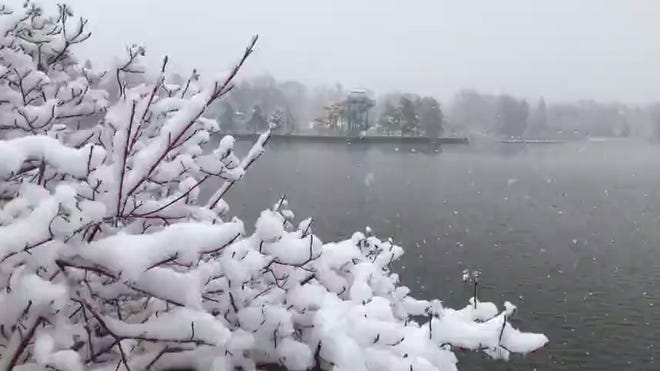 Winter weather is a big improvement for Colorado travelers. See them here

This week’s first snowfall of any substance along the Front Range and the biggest dump in the mountains of the season ushered in the winter season.

The Boulder National Weather Service has been experimenting with new maps to help motorists plan their trips during snowstorms. Here’s a look at some of the weather service’s new maps that it posts on its Twitter, Facebook and website. The Boulder agency covers Northern Colorado, Denver and the Eastern Plains.

After:Colorado snow totals range from an inch in the cities to a foot in the mountains

This year, the agency is piloting a trip impact map to help drivers determine things like the difficulty of a trip and road conditions.

Here’s what it looked like for this week’s storm:

Forecast of snowfall on major highways

Last year, the weather service began releasing maps that show forecast high and low snowfall for certain locations in its coverage area. This is what this map looks like.