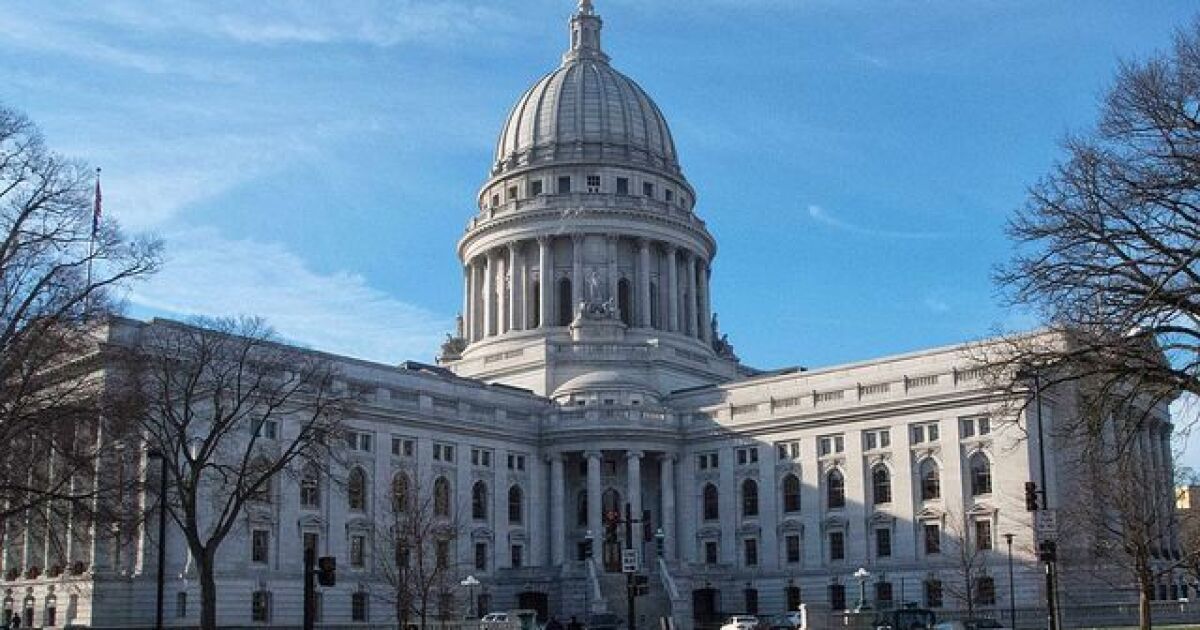 The court reversed on Friday after the U.S. Supreme Court ruled in March that Evers’ maps were improperly passed.

Friday’s state court ruling came the same day candidates could begin circulating nomination papers to be put on the ballot.

Prior to the ruling, candidates were unsure whether they were running in the correct riding, and potential signers would not know whether they lived in the candidate’s riding and were eligible to sign the form.

“This is an outrageous decision by the Supreme Court of Wisconsin. This court had clearly and definitively rejected the Legislature’s cards before this case was considered by the United States Supreme Court, and today today they reversed that decision, upholding the very cards they had previously found to illegally ‘wrap’ black voters.. At a time when our democracy is under almost constant attack, the judiciary has abandoned our democracy to our toughest hour. The people of Wisconsin want democracy, they want fair representation, and they want fair maps as they have demanded of this government for ten years. Today they have no recourse.

“This is an unconscionable miscarriage of justice for which the people of this state will not see a reprieve for another decade.”

Report a typo or error // Submit a news tip